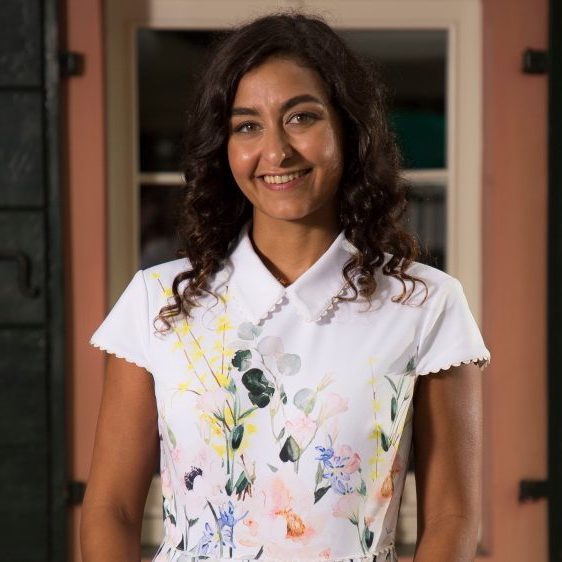 Writer/Director Shahad Ameen was born and raised in Jeddah, Saudi Arabia. She obtained a B.A. in Film Studies and Screenwriting from the University of West London. Her short films include Our Own Musical, Leila’s Window, and Eye & Mermaid, which premiered at the 2013 Dubai International Film Festival and was selected for competition at the 2014 Toronto International Film Festival, the 2014 Stockholm Film Festival and Kortfilmfestivalen 2014 in Norway. Scales is her first feature film. It premiered in competition at the 76th Venice Film Festival where it won the Verona Film Club Award. 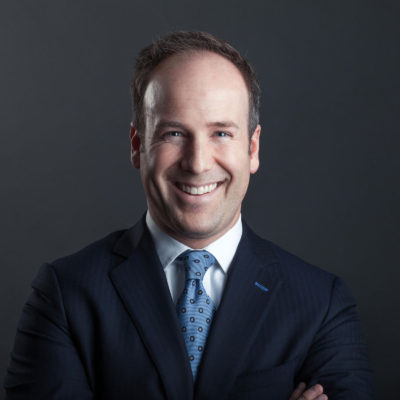 Brian Cannon became the Executive Director of OneVirginia2021 in January 2015. He brings over a decade of experience in non-profit leadership, community building, fundraising, and bipartisan advocacy for state policy issues. Previously, he worked as a consultant with startups and high-growth companies. While in law school, Brian studied election law and was on one of the winning teams in the 2011 state-wide redistricting competition. 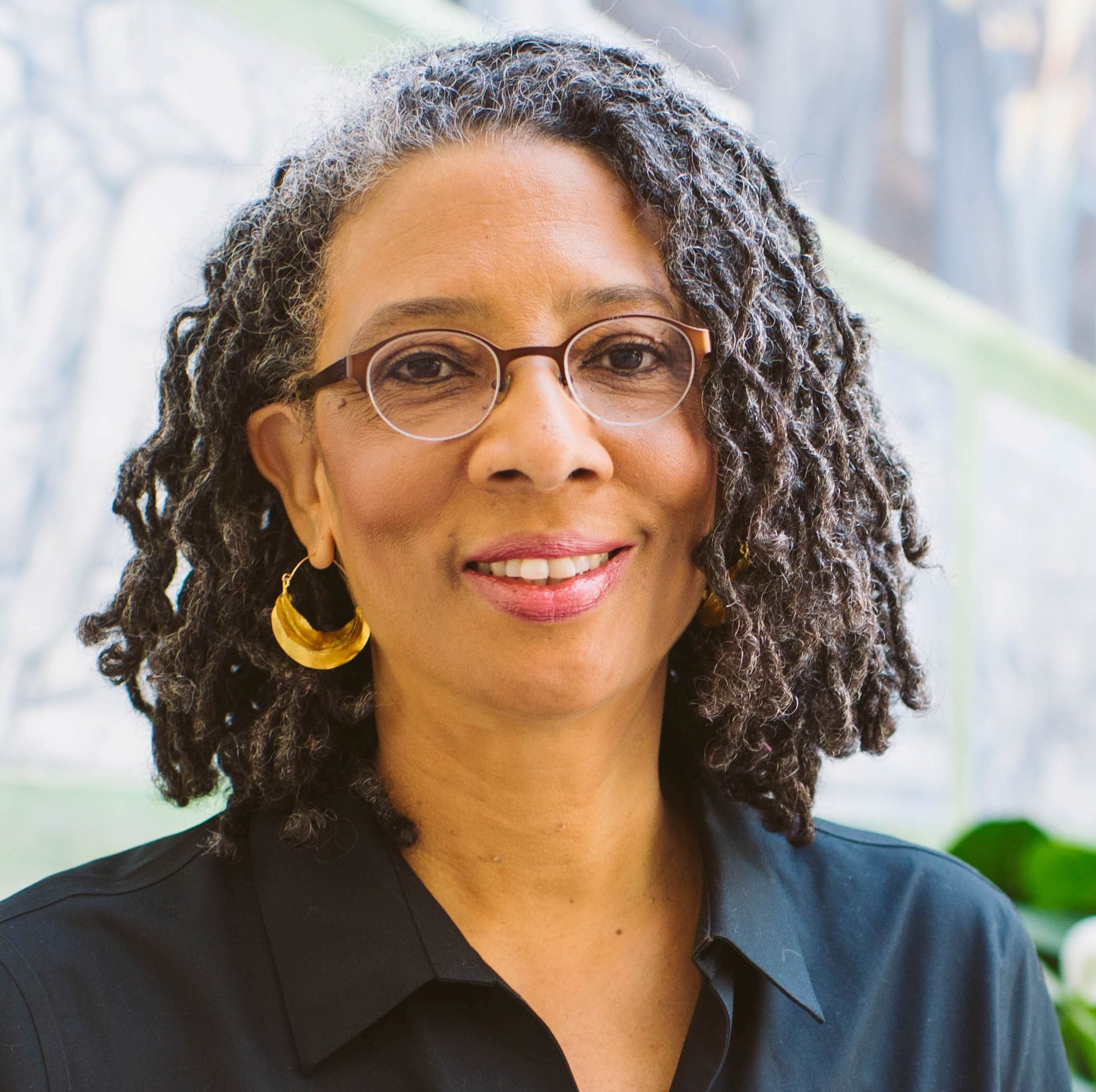 Desiree Cooper is a 2015 Kresge Artist Fellow, former attorney and Pulitzer Prize-nominated journalist. Her debut collection of flash fiction, Know the Mother, is a 2017 Michigan Notable Book that has won numerous awards, including 2017 Next Generation Indie Book Award. Cooper’s fiction, poetry and essays have appeared in The Best Small Fictions 2018, Callaloo, Michigan Quarterly Review, Hypertext Review, Best African American Fiction 2010, and a notable mention in The Best American Essays 2019.  In 2018, she wrote, produced and co-directed The Choice, a short film about reproductive rights and recipient of a 2019 Outstanding Achievement Award from the Berlin Flash Film Festival, and Award of Merit from the Best Short Film Festival in Los Angeles. Cooper collaborated with the Dance Department at The College William & Mary to create a dance “Aloft” inspired by her feminist fiction which debuted in October, 2018. 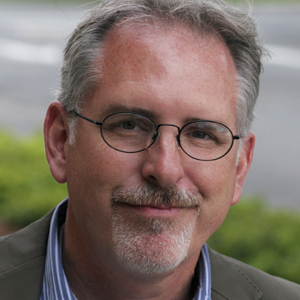 David Crank is the Emmy-winning art director and production designer for almost 30 major projects, including Water for Elephants, the John Adams series, There Will Be Blood, and Hannibal. After receiving his undergraduate degree from William & Mary in 1982, he received a MFA from Carnegie-Mellon. David worked on regional theater productions for a decade before transitioning to film. In 2011 he received the Leslie Cheek Medal from William & Mary, an award honoring outstanding artistic achievement. 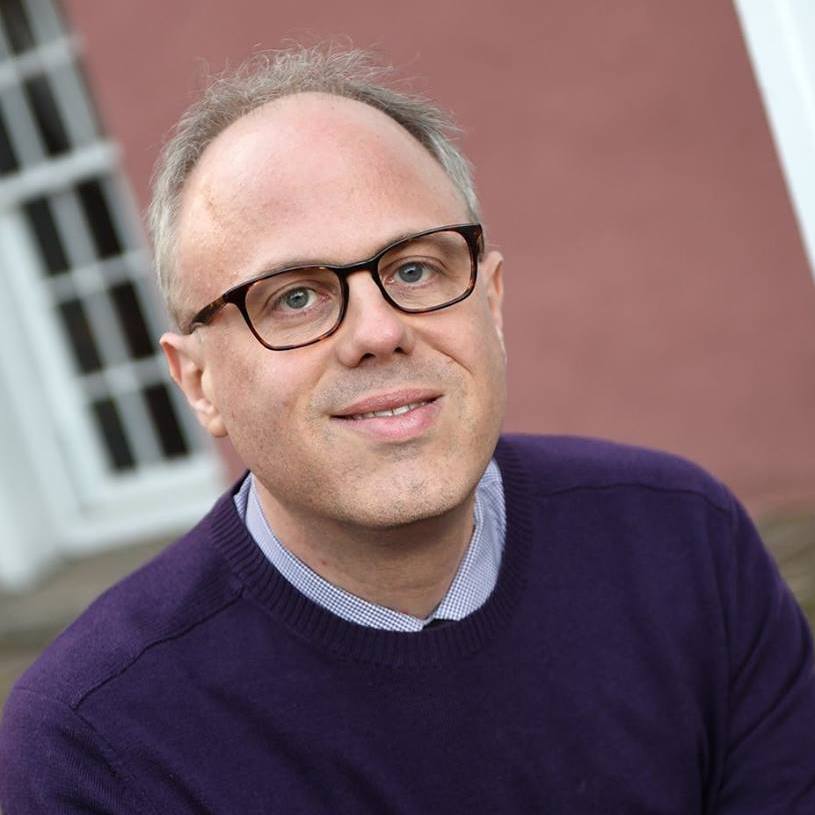 David Daley is the author of the national best-seller Ratf**ked: Why Your Vote Doesn’t Count and the forthcoming Unrigged: How Americans Are Battling Back to Save Democracy. His journalism has been published in The New Yorker, The Atlantic, The Washington Post, The Guardian, The Intercept and many other publications. He is the former editor-in-chief of Salon, and a senior fellow at FairVote. He lives in western Massachusetts. 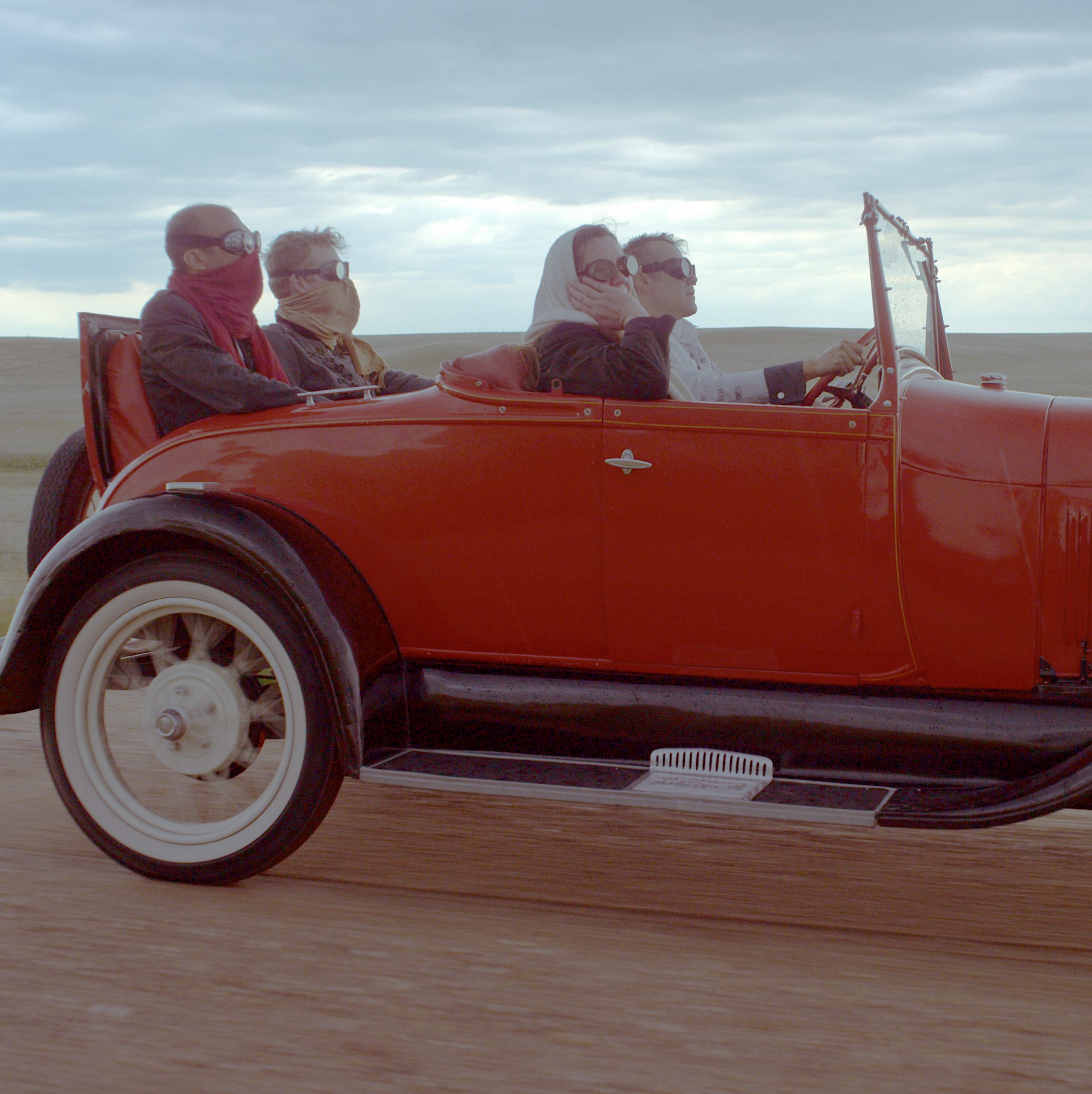 DeVotchKa will perform their original score to the classic 1929 silent film Man With A Movie Camera. 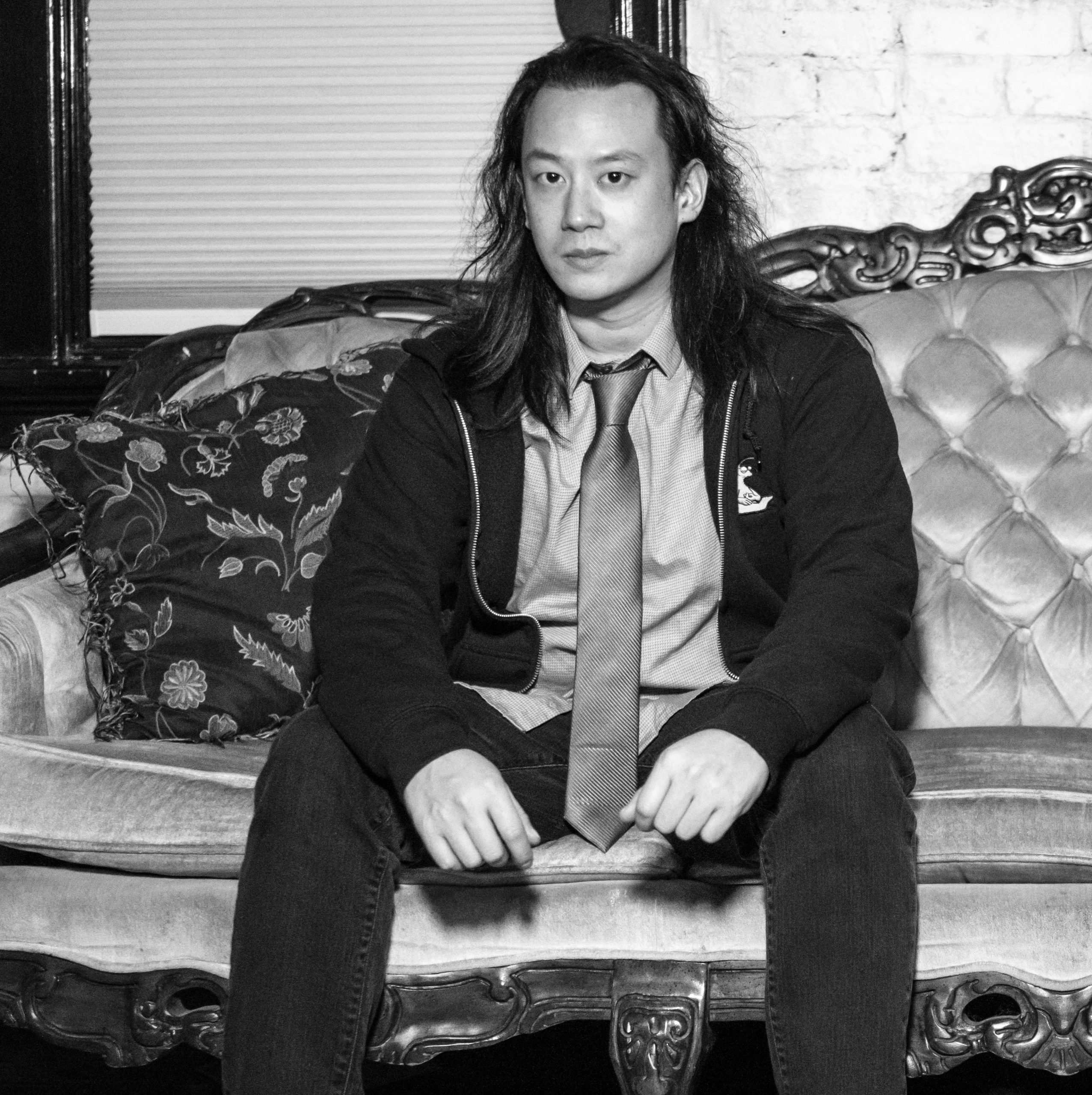 Jonathan Lim is a keyboard player, electronic music producer, remix artist and DJ who comprises one-half of the synthwave duo, Velocity 128. His music focuses on creating melodic tracks influenced by new wave, alternative rock, and electronic music from the 1980s and 90s with current production techniques. Velocity 128 has a residency at Betamax Video Club in Washington D.C., in addition to performing elsewhere. Previously, as a keyboard player and co-songwriter for the electronic rock band 23RAINYDAYS, Lim toured across the U.S. and received media attention in 2009 when MTV selected the band as a Top 3 Breakout Artist.

Jonathan will DJ the Saturday Night Reception in the Williamsburg Community Building. 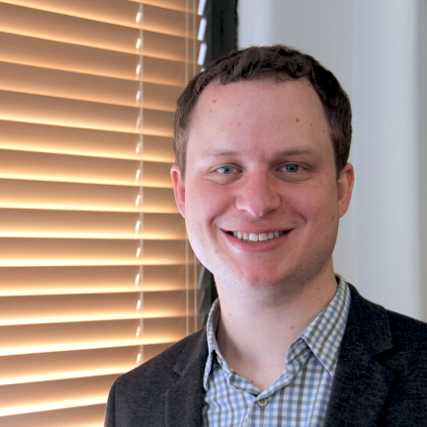 Joe Pirro is Head of Production at Symbolic Exchange, a development and production company founded by producer/screenwriter James Schamus (Brokeback Mountain, Crouching Tiger, Hidden Dragon), and based in New York City. His recent credits include Driveways, The Assistant, Adam, and Casting JonBenent. After a stint with Teach For America, he began his film career in the United Talent Agency mailroom and worked in the motion picture literary department at both the Beverly Hills and New York locations of UTA. He has also worked at Focus Features, Red Hour Films, and The Weinstein Co. 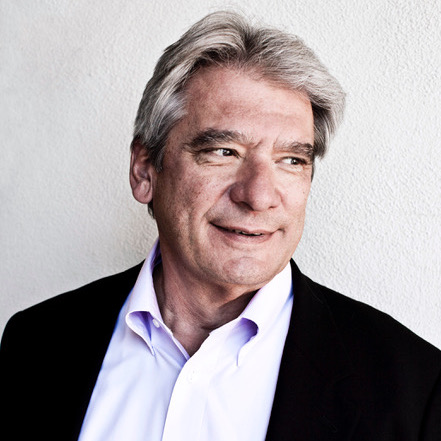 Mark Richard is the author of the national bestselling memoir House of Prayer No. 2 as well as two award-winning short story collections and a novel. His television credits include Man in the High Castle, NOS4A2, Fear the Walking Dead, Tyrant, Hell on Wheels, Criminal Minds, Huff!, Chicago Hope and Party of Five.  He recently was executive producer and show runner on The Good Lord Bird, a limited series for Showtime shot in Virginia, with Ethan Hawke starring as abolitionist John Brown. He also wrote the screenplay for the film Stop-Loss.

His short stories and journalism have appeared in The New York Times, The New Yorker, Harper’s, Esquire, GQ, the Paris Review, and The Oxford American. He received the PEN/Hemingway Foundation Award, a National Endowment for the Arts fellowship, and a Whiting Foundation Writer’s Award. Mark will be an artist-in-residence at William & Mary in the Fall of 2020. 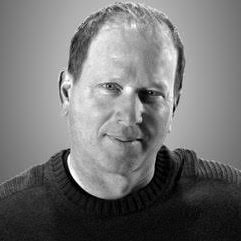 Producer, Feast of the Seven Fishes

Jeffrey Tinnell is a motion picture and television producer with over thirty years of experience. Tinnell has produced work for Nike, Coca-Cola, The Rolling Stones, Miramax, MGM and Lions Gate. His production company, Alleghany Image Factory (AIF), recently completed Feast of the Seven Fishes. A 1985 graduate of the College of William & Mary with a B.A. in History, Tinnell played football under coach Jimmye Laycock. An active participant in the William & Mary community, Tinnell and AIF worked closely with W&M Athletics to produce the latest branding campaign for Tribe sports. The father of two daughters, Tinnell’s oldest, Remy, is currently a junior at the university. 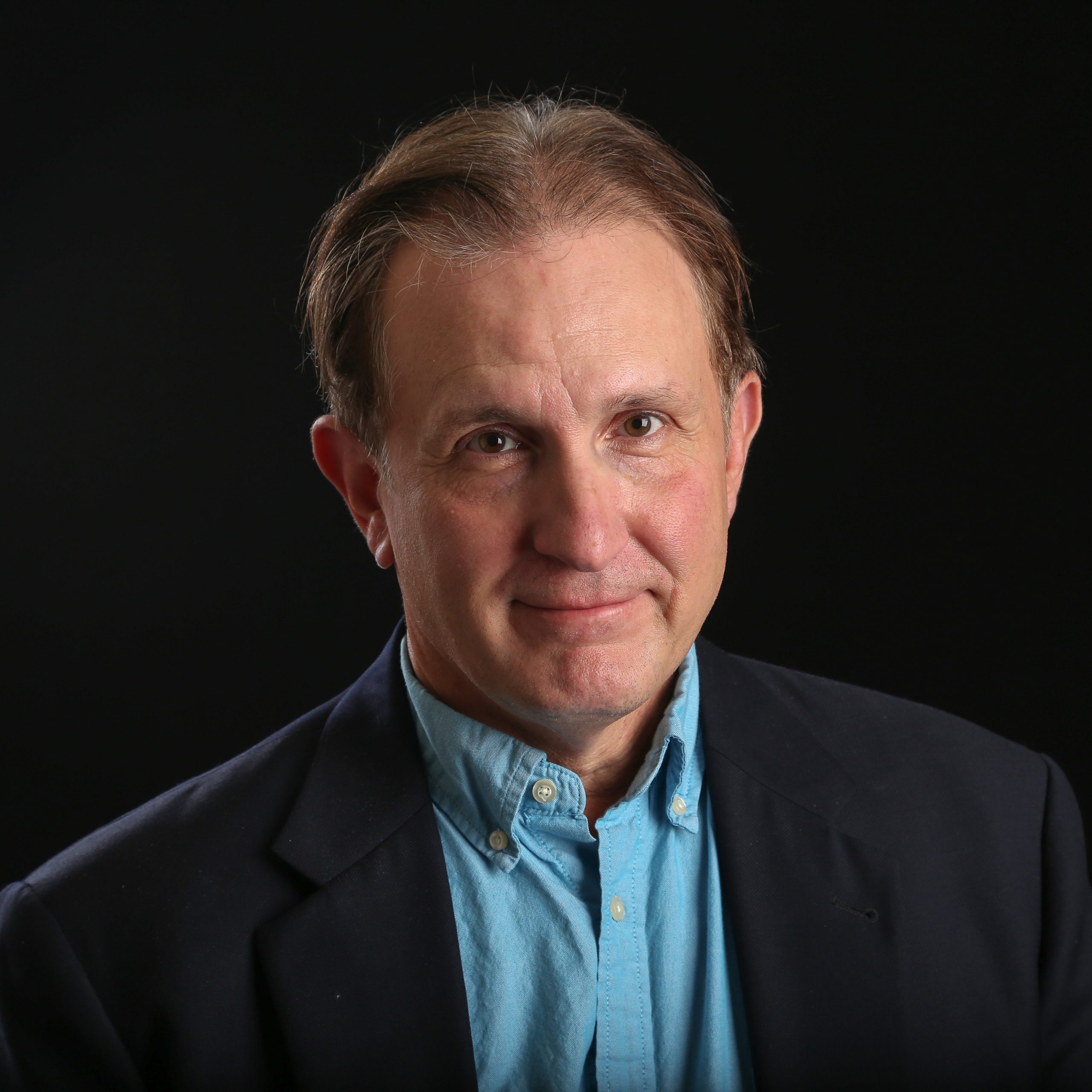 Robert Tinnell is a writer, director, and producer with experience in a variety of media.  Tinnell’s initial claim to fame was as producer on the notorious cult classic Surf Nazis Must Die and as a producer of music videos, including the classic MTV Award-winner, Straight Up by Paula Abdul.  As time passed, he became better known for his work as a director and screenwriter on feature films including Kids of the Round Table, Frankenstein And Me, and Believe, as well as the writer of the upcoming productions of Sacrifice and The Living and the Dead. Outside of the film industry, Tinnell is a well-respected graphic novelist, known for such works as The Black Forest, The Wicked West, Sight Unseen, Flesh And Blood, and the Eisner Award-nominated Feast of the Seven Fishes. 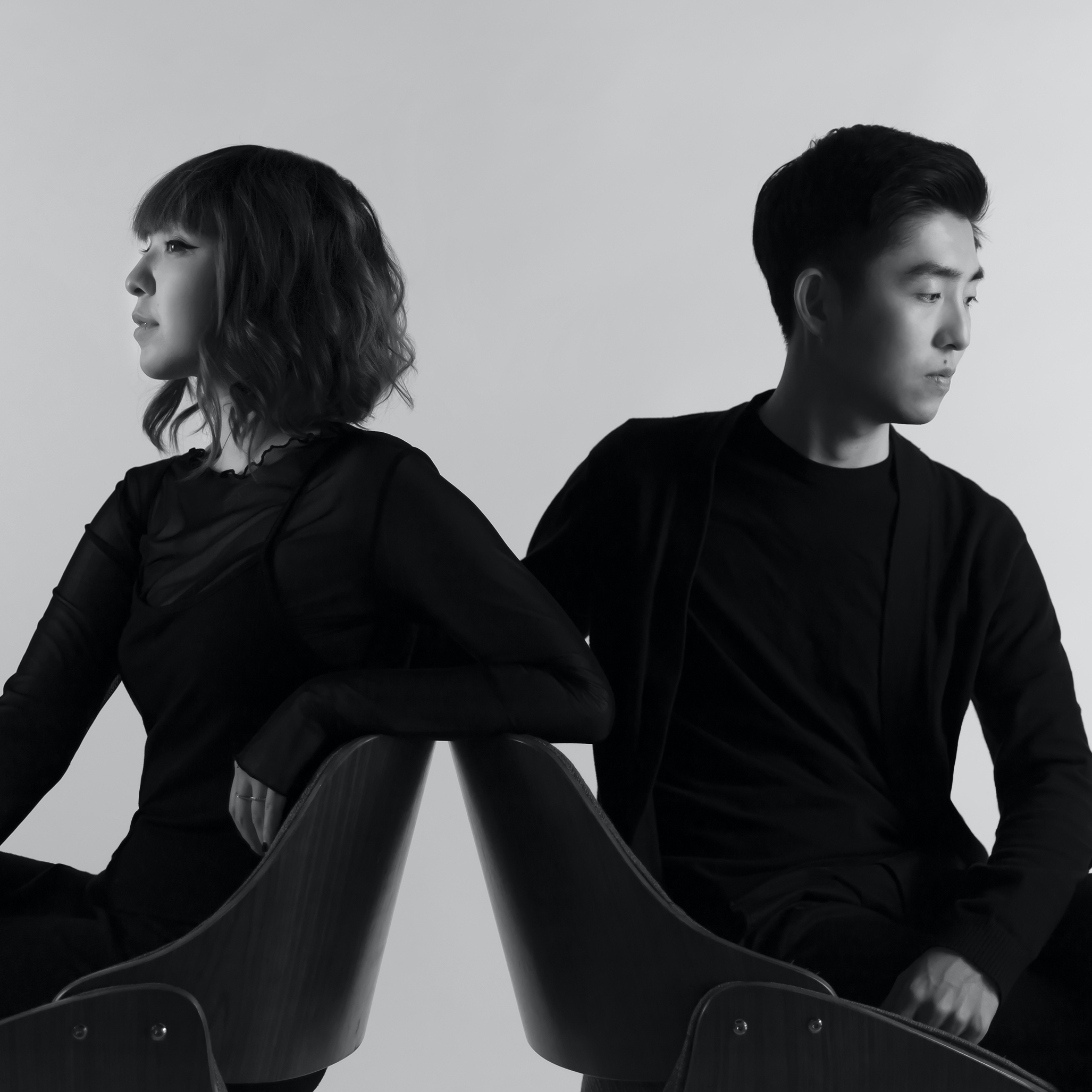 Techno DJ / Producers Marissa and Rae play everywhere from clubs to warehouses in Washington D.C. as Synthesis Residents. Their sets have always been signified by bending boundaries between hard-hitting industrial techno elements, mesmerizing synths, and atmospheric melodies. They have played support for some of the biggest names in the techno and trance industries including Alan Fitzpatrick, Nicole Moudaber, Green Velvet, Sharam, Victor Calderone, John Askew, Greg Downey, Fehrplay, and Triceradrops. The duo also hosts a monthly radio show on ascension.fm (Undertone Radio), and hosts monthly parties for up and coming underground music talent as Decibel Collective.

TonalTheory will DJ the Saturday Night Reception in the Williamsburg Community Building. 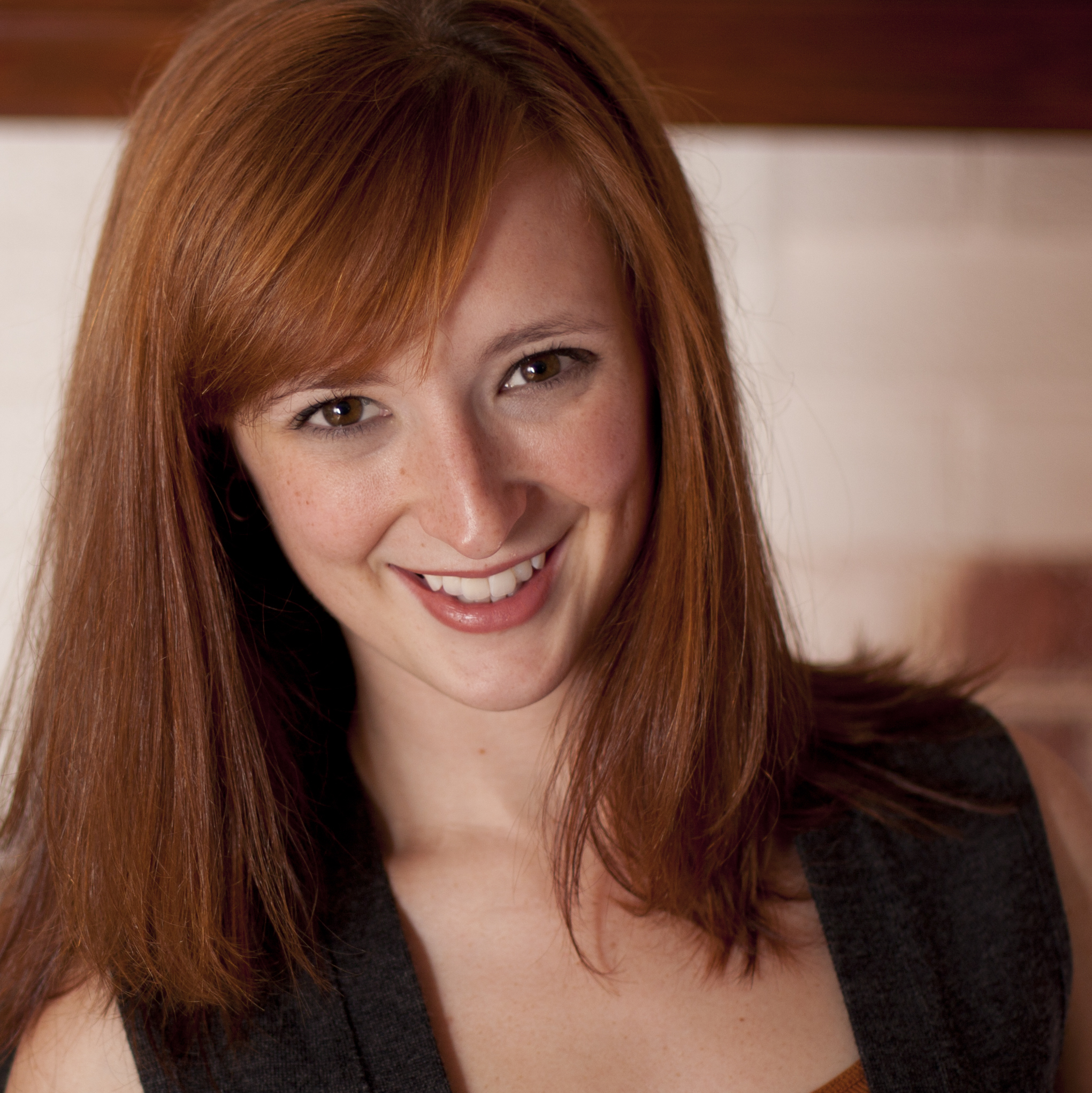 Since 2015, Liz has worked with OneVirginia2021 to grow their supporter base and activate a statewide grassroots network. As part of her work, she travels to communities across the Commonwealth to speak about redistricting reform and empower voters to raise their voices on this issue. She also runs the Presence at the Polls program, training and mobilizing hundreds of volunteers every election. A lifelong political hobbyist, she is honored to work full time on improving such a fundamental part of our democracy.