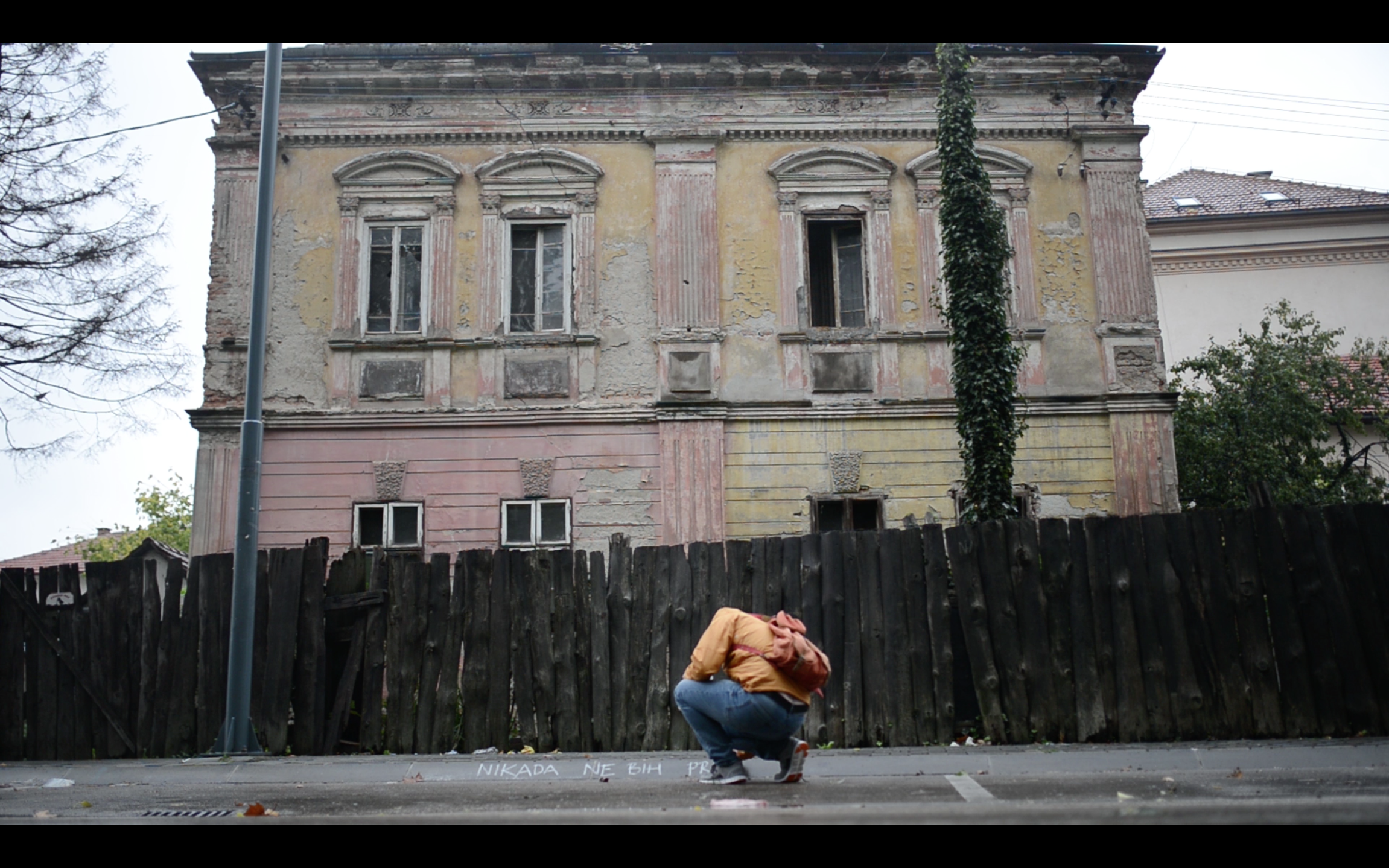 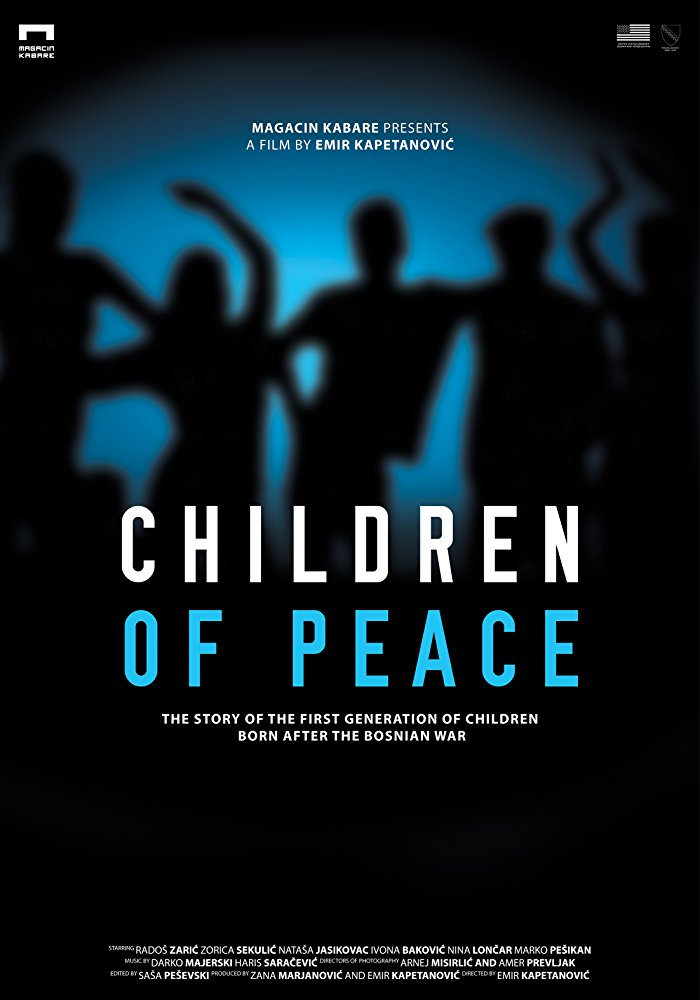 ABOUT THE FILM
This documentary tells the story of the first generation of children born after the Bosnian war, an international armed conflict that took place in Bosnia and Herzegovina between 1992 and 1995. The most recent estimates suggest that 100,000 people were killed, 20,000-50,000 women were raped, and over 2.2 million people were displaced during the war, making it the most devastating conflict in Europe since World War II. The new generations, born in peace times, are growing divided. Six young people from different cities meet to discuss their thoughts and create a theater performance about the war. 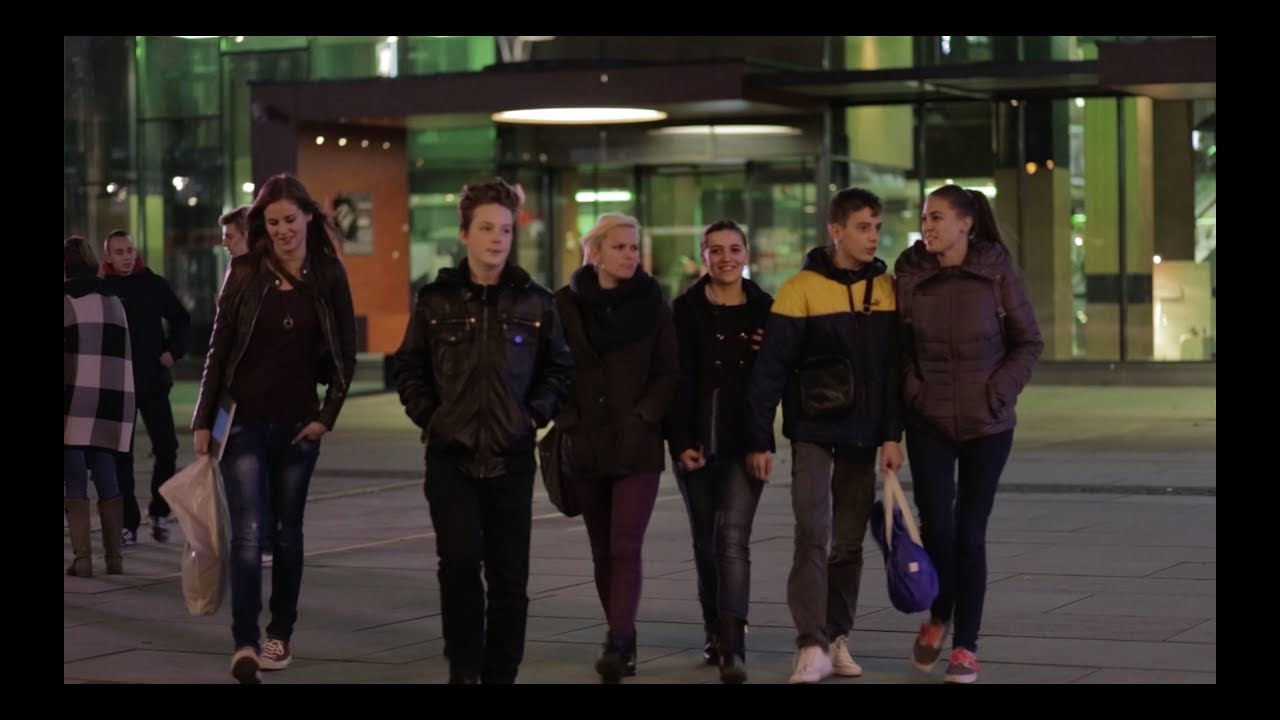 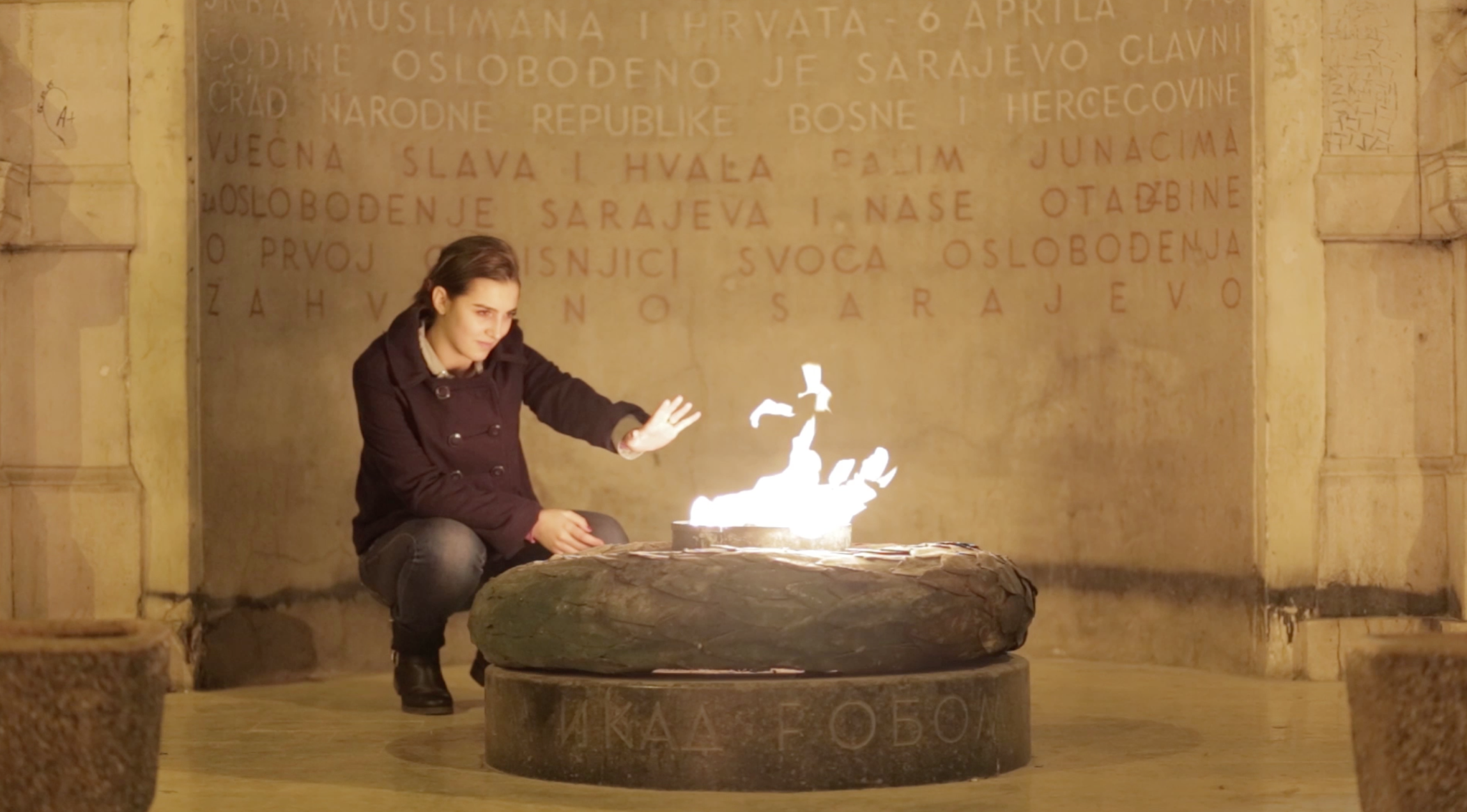 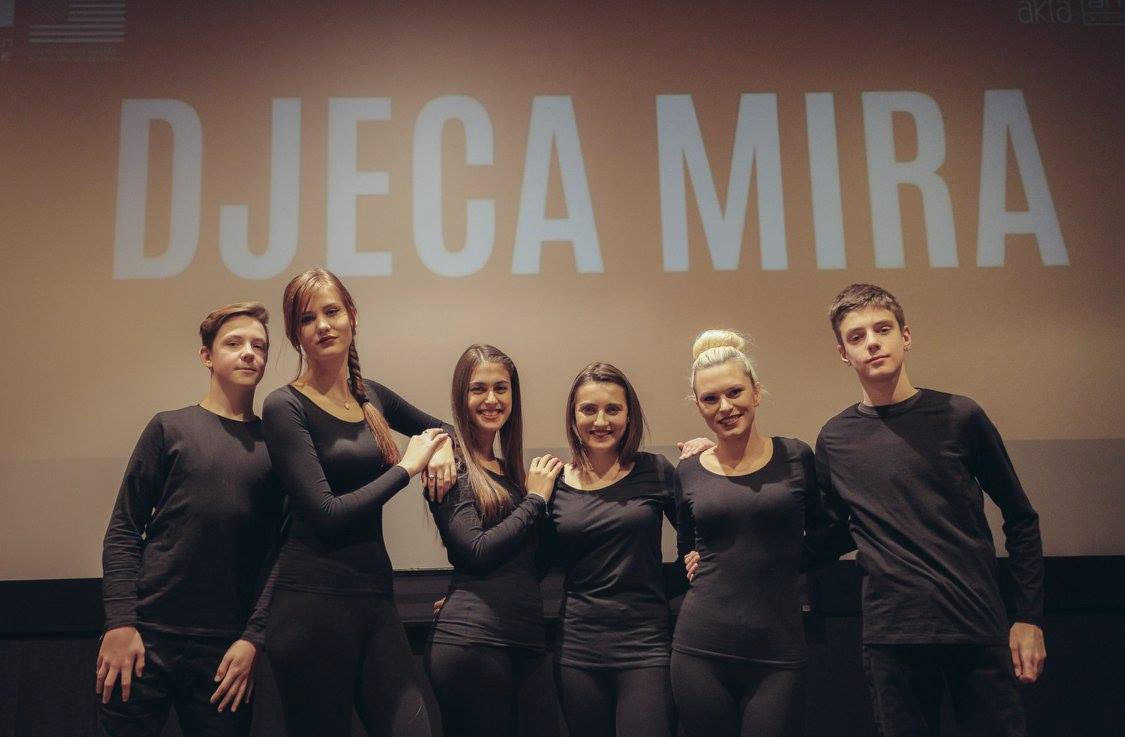