Presented by the W&M Confucius Institute

Cook Up A Storm

Cook Up A Storm 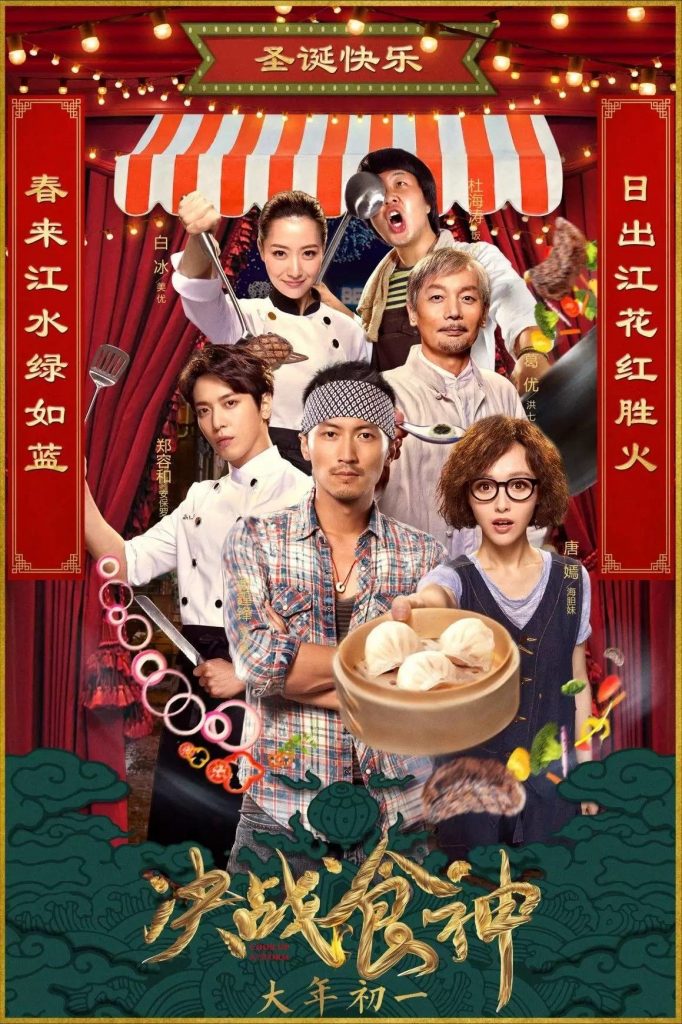 ABOUT THE FILM
An international culinary competition becomes a battleground between rival cooks, one famous for his Cantonese street food and the other a Michelin-starred chef trained in France. But their rivalry takes an unexpected turn when they discover a common foe and combine their skills in a fusion of East and West.

Cantonese and Mandarin with English subtitles 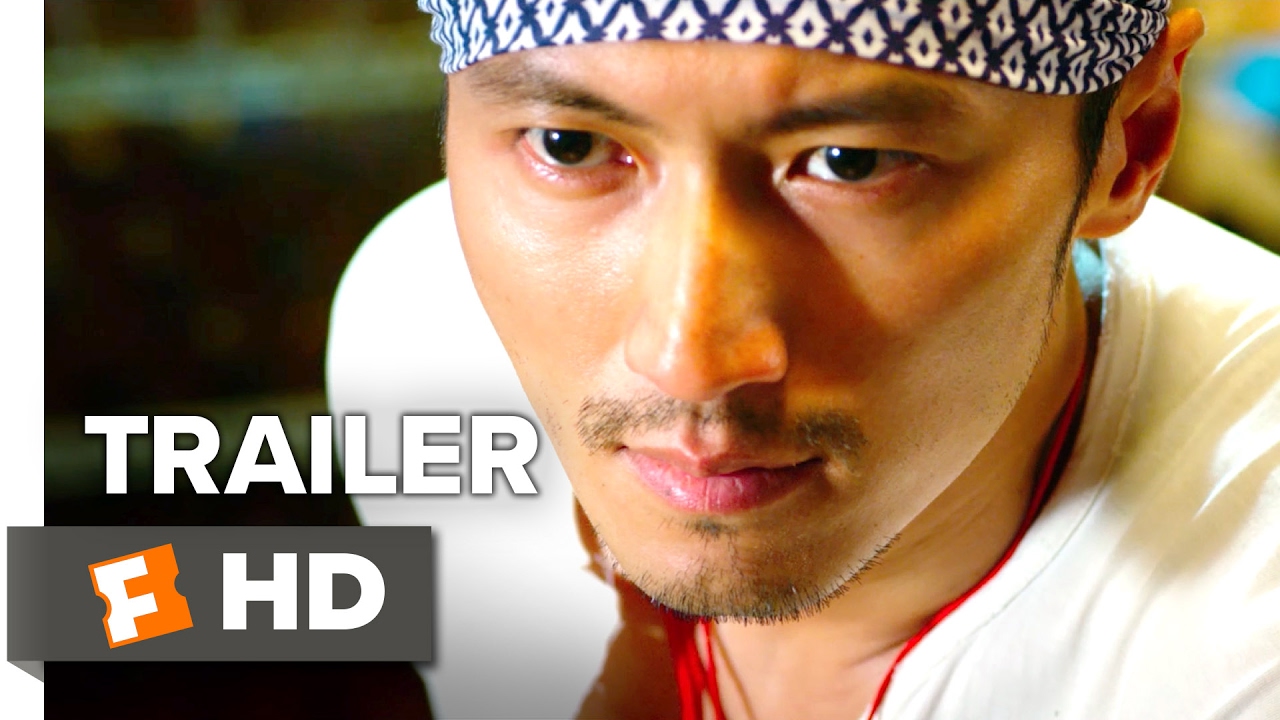 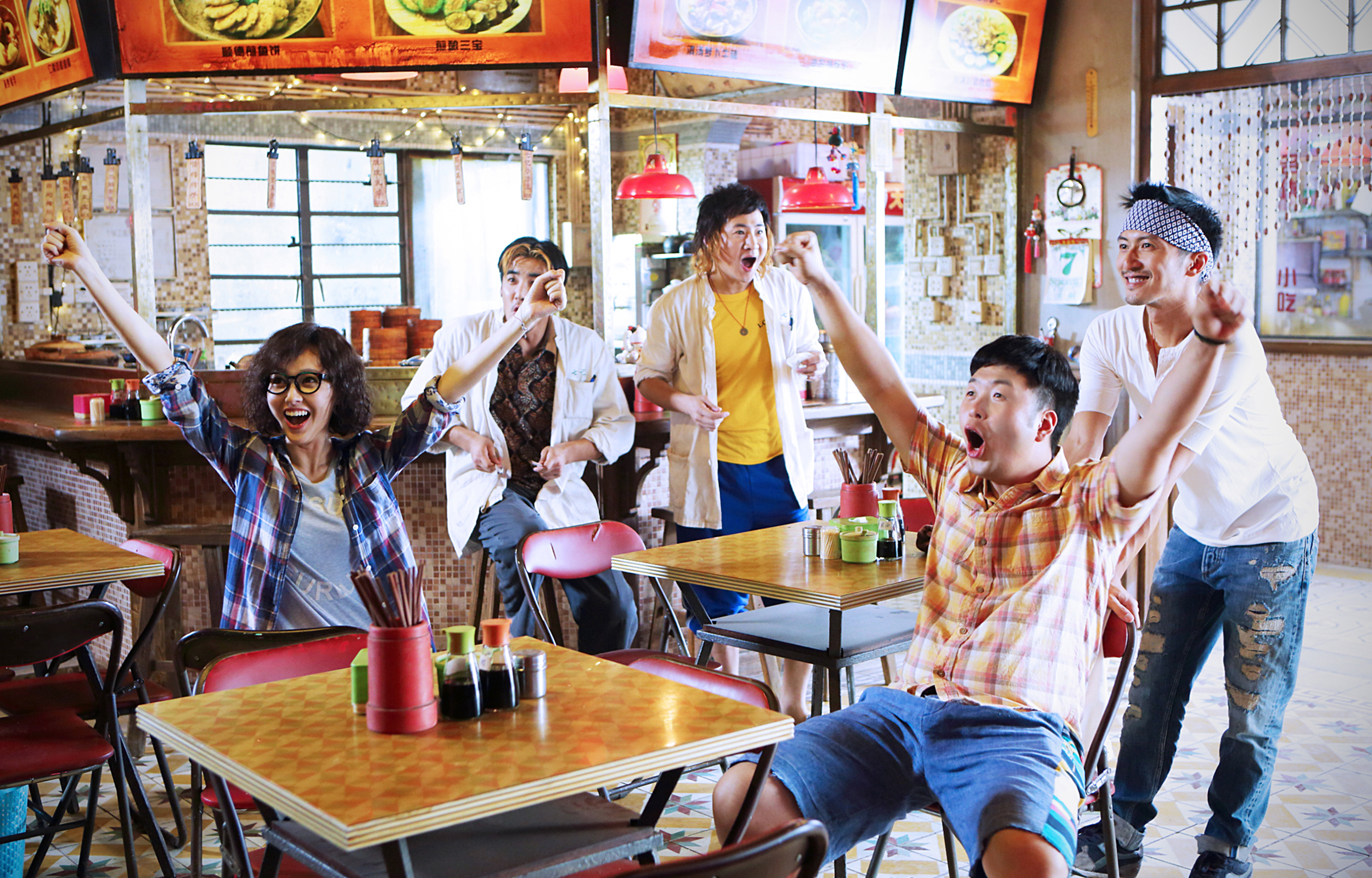 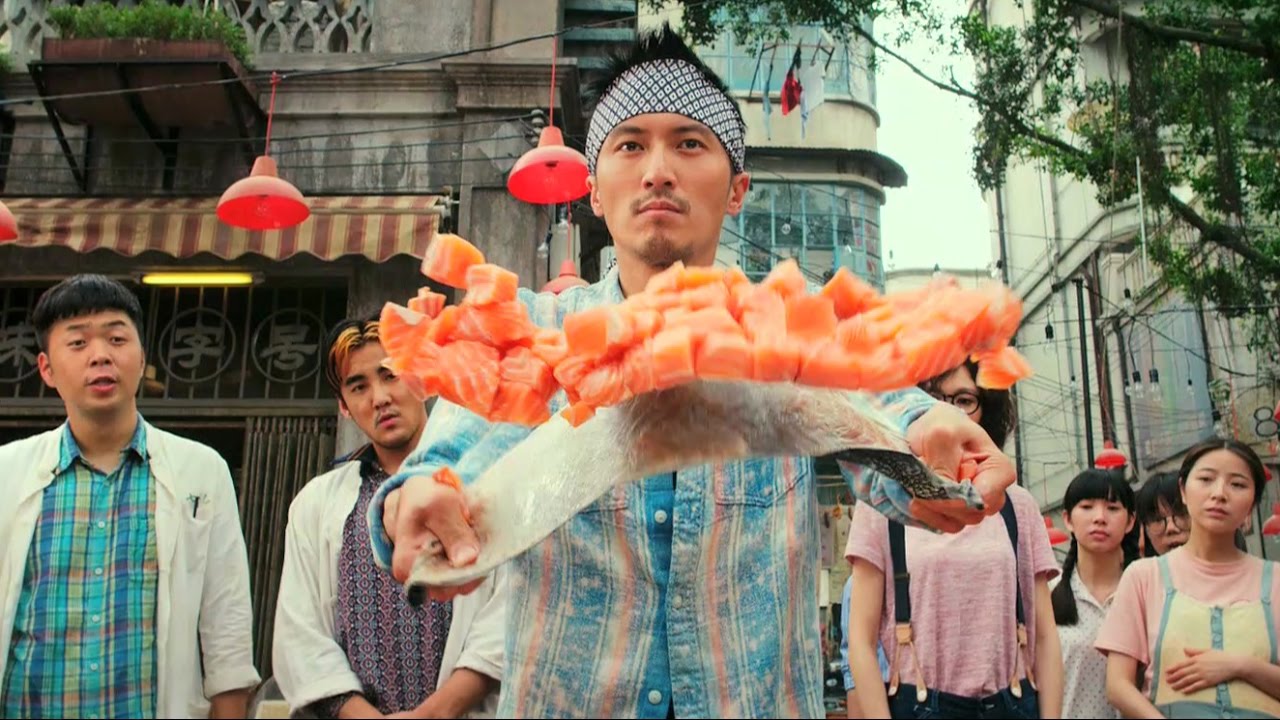