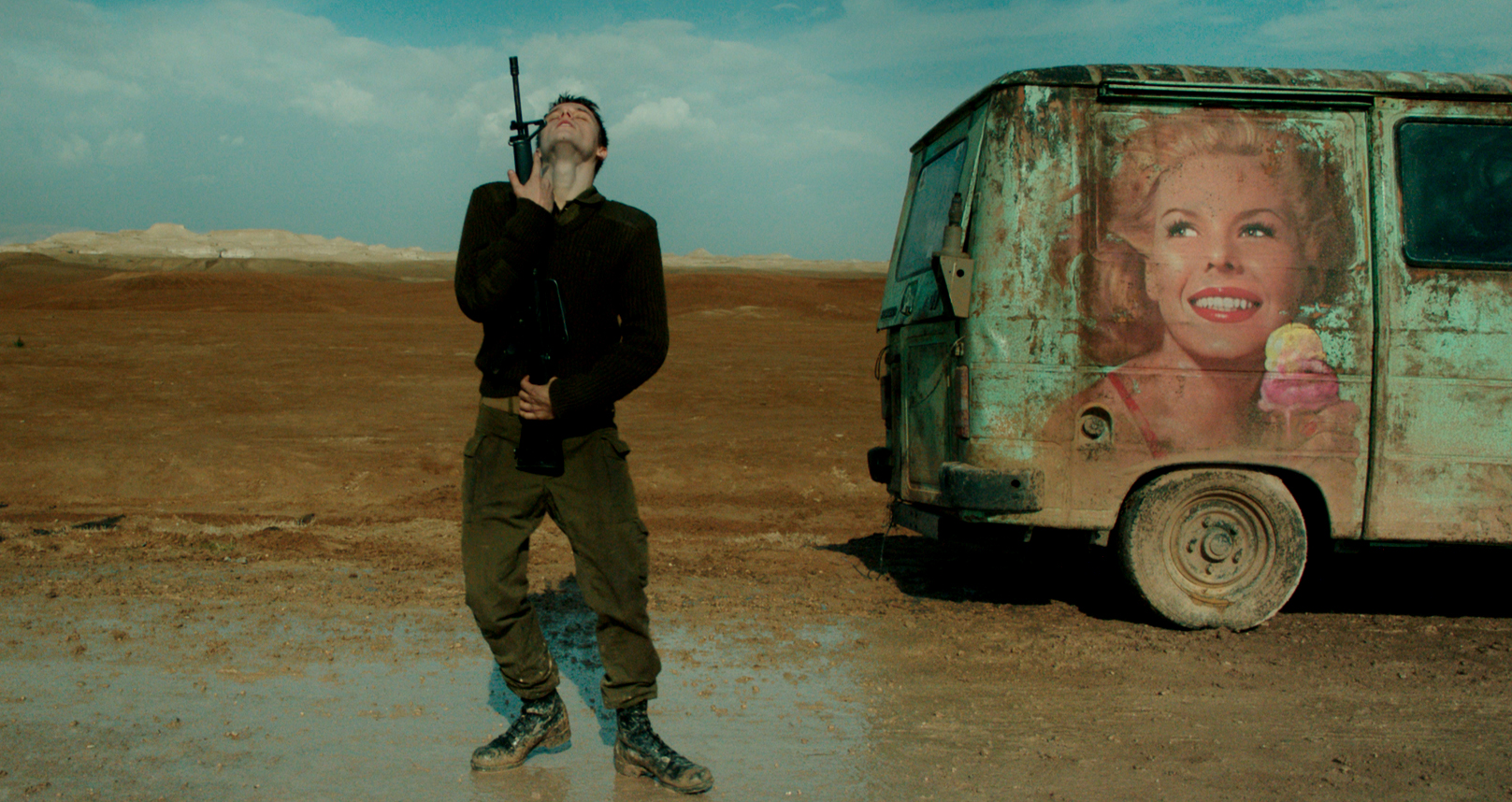 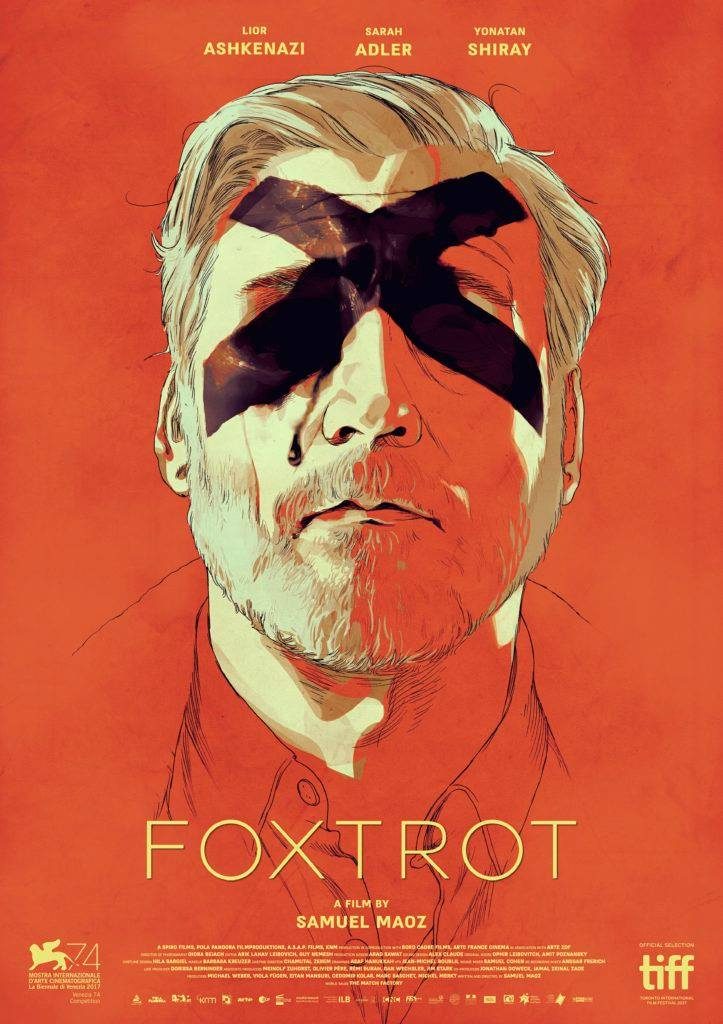 ABOUT THE FILM
Michael (Lior Ashkenazi) and Dafna (Sarah Adler) experience gut-wrenching grief when army officials show up at their home to announce the death of their son, Jonathan. Unable to find any solace in the well-meaning – if hollowly effusive – condolences of their extended family, or in the empty patriotic platitudes of bureaucrats, Michael spirals into anger only to subsequently experience one of life’s unfathomable twists – a twist that can only be rivaled by the surreal military experiences of his son.

This film is Israel’s official entry to the foreign language Academy Awards competition. 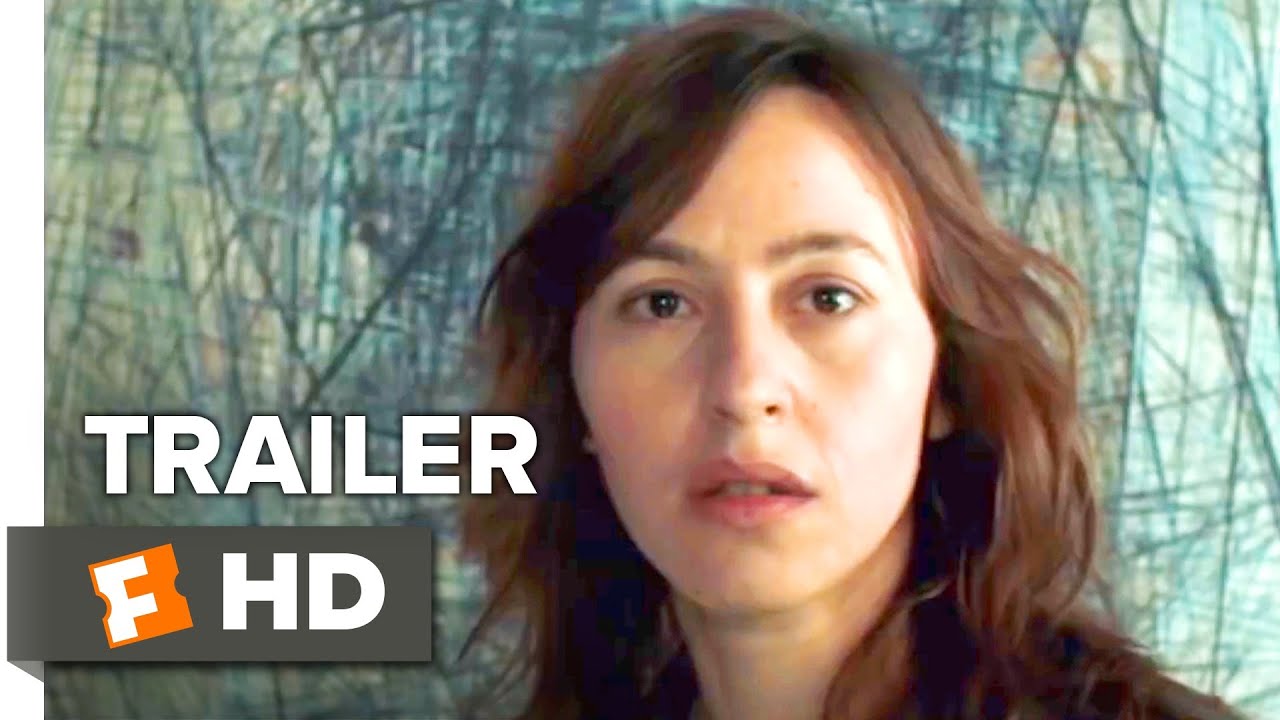 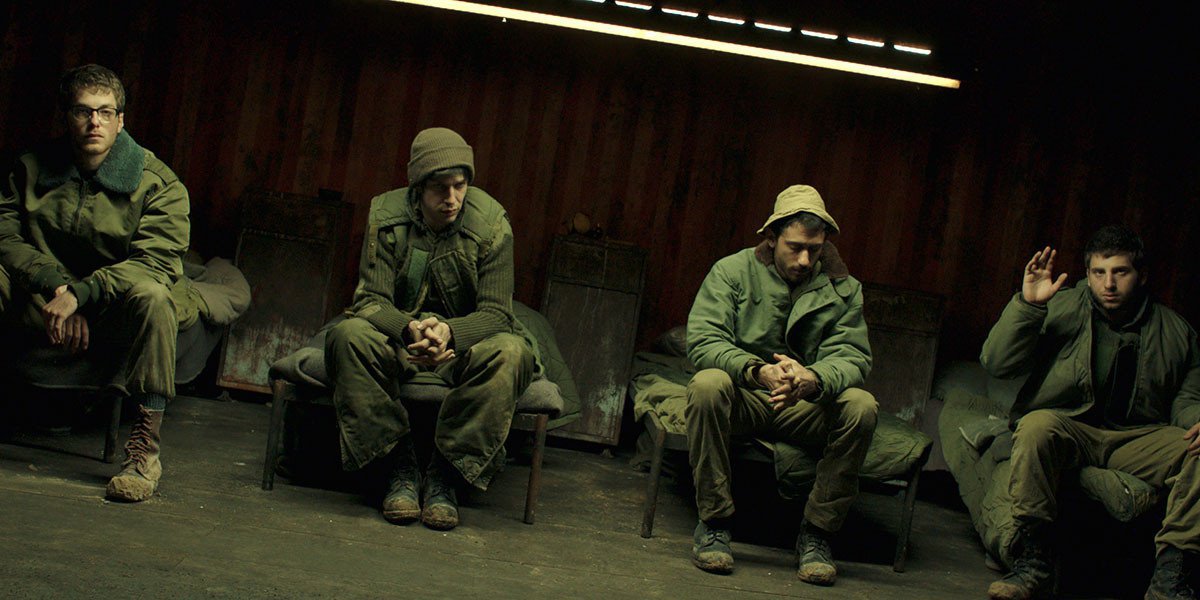