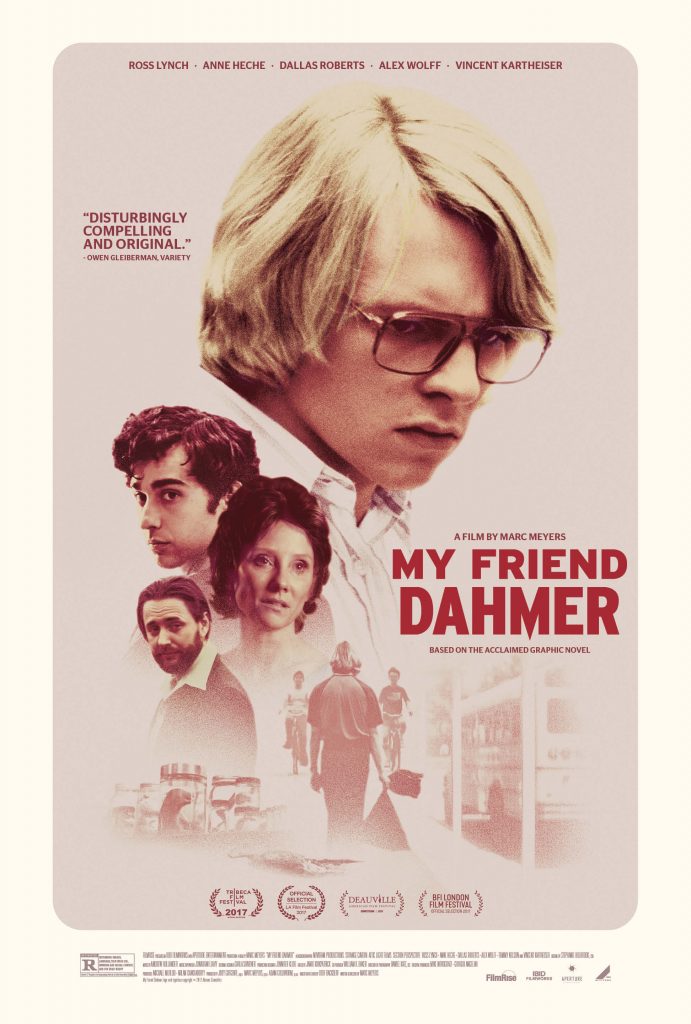 ABOUT THE FILM
Jeffrey Dahmer murdered 17 men and boys in the American Midwest, becoming one of history’s most infamous serial killers. This is the story before that story. Jeff (Disney Channel’s Ross Lynch) is an awkward teenager struggling to make it through high school with a family life in ruins. His bizzare behavior at school attracts unexpected friends, a group of band-nerds who form The Dahmer Fan Club, headed by Derf Backderf (Alex Wolff, “Patriots Day”). But as they near graduation, Jeff’s depravity continues to take hold, and he spirals further out of control. Based on Backderf’s critically acclaimed 2012 graphic novel and written for the screen and directed by Marc Meyers, My Friend Dahmer is the haunting, sad, funny, true story of Jeffrey Dahmer in high school. 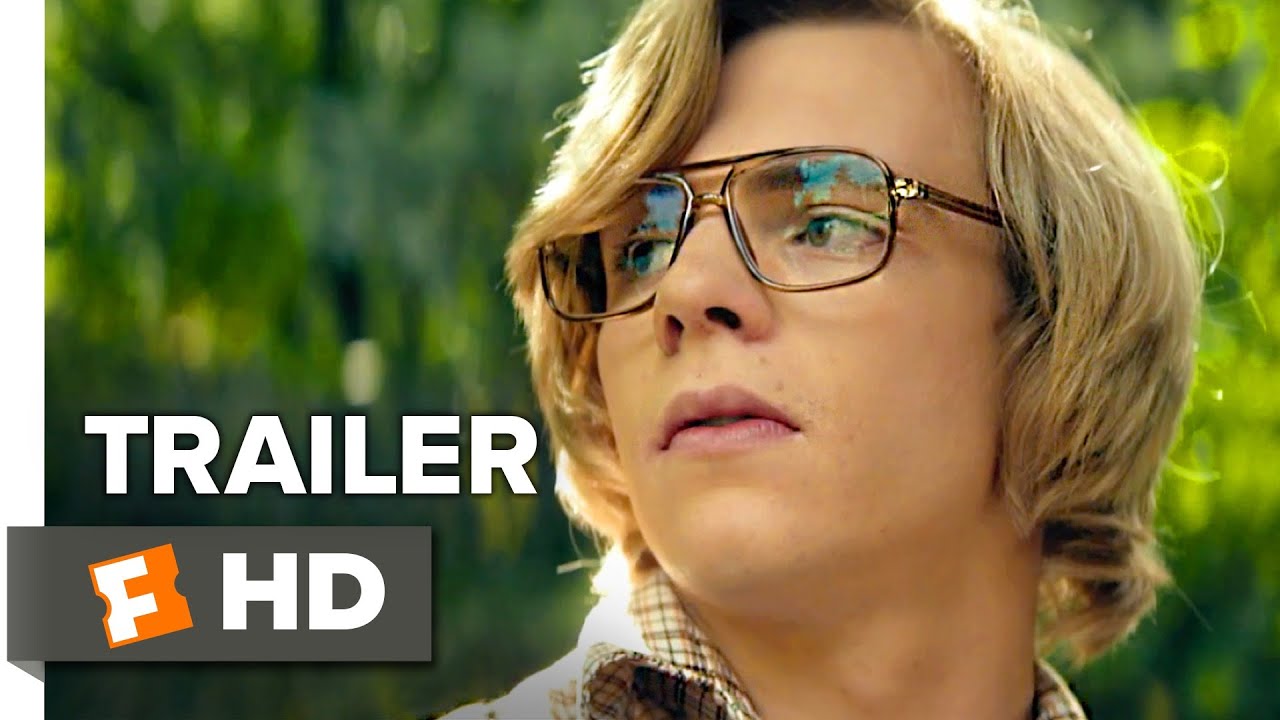