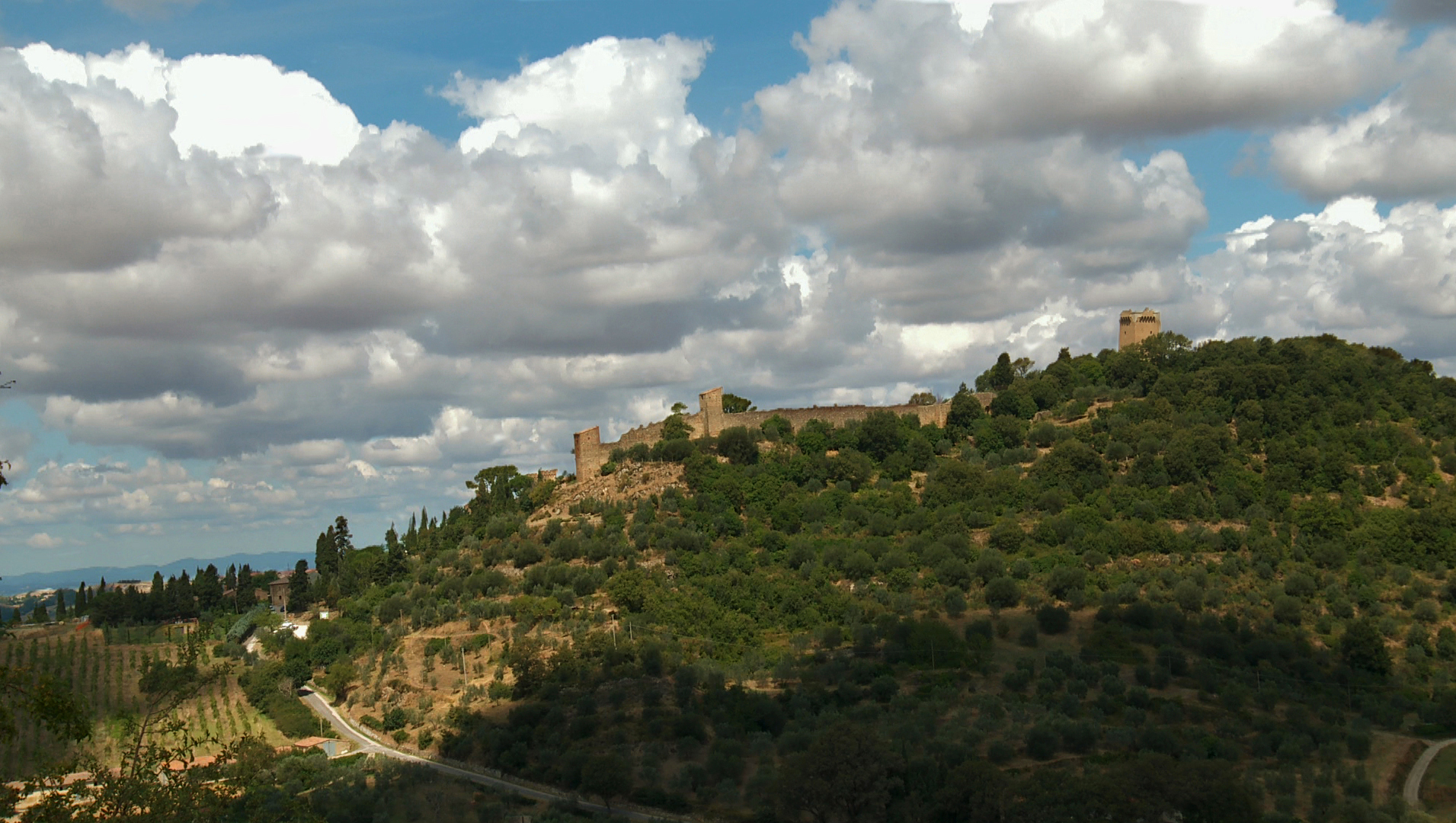 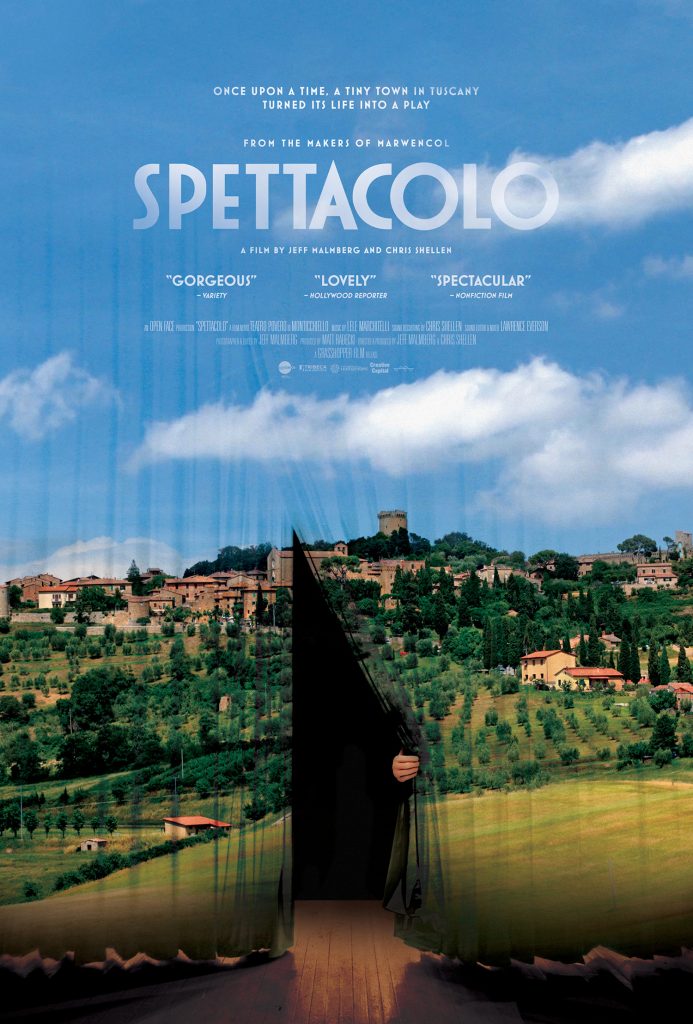 ABOUT THE FILM
Once upon a time, villagers in a tiny hill town in Tuscany came up with a remarkable way to confront their issues – they turned their lives into a play. Every summer, their piazza became their stage and villagers of all ages played a part – the role of themselves.

While neighboring villages turned to tourism for survival, Monticchiello’s annual tradition kept the town together for 50 years, preserved in time.

Every issue the villagers have faced in their history – their near annihilation by Nazis, the women’s movement, the struggles of the town’s independent farmers, the commercialization of their land – has been debated and dramatized by the villagers in the center of town.

Spettacolo tells the story of Teatro Povero di Monticchiello, interweaving episodes from its past with its modern-day process as the villagers turn a series of devastating blows into a play about the end of their world. 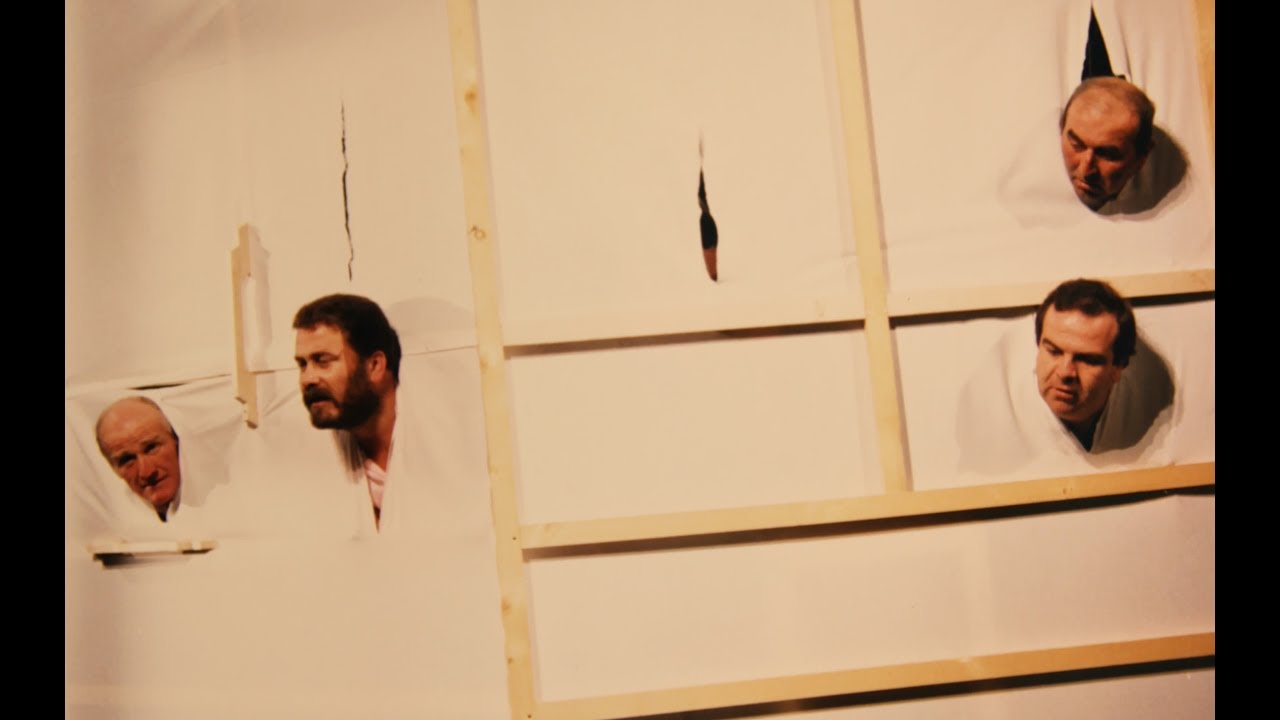 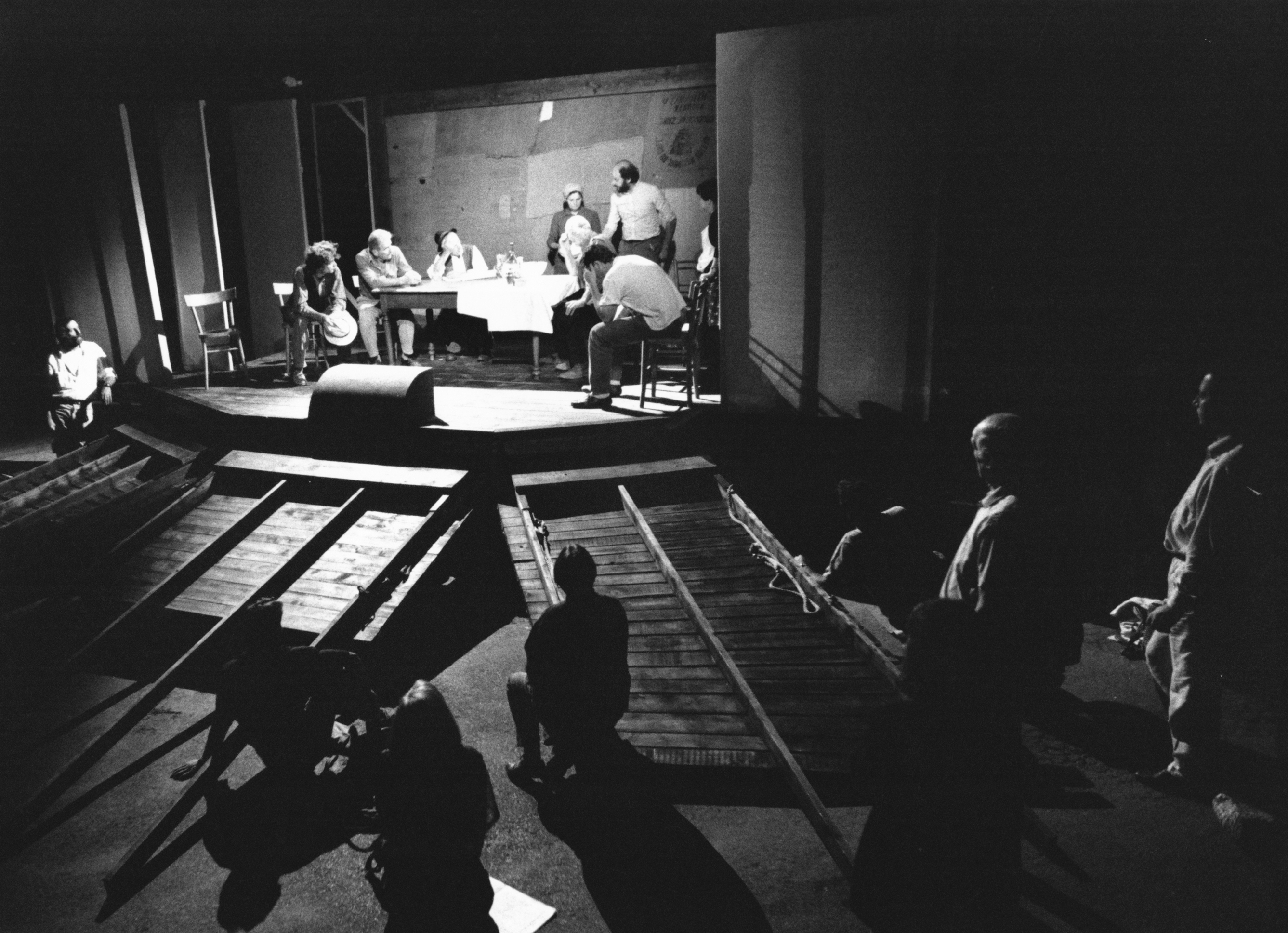 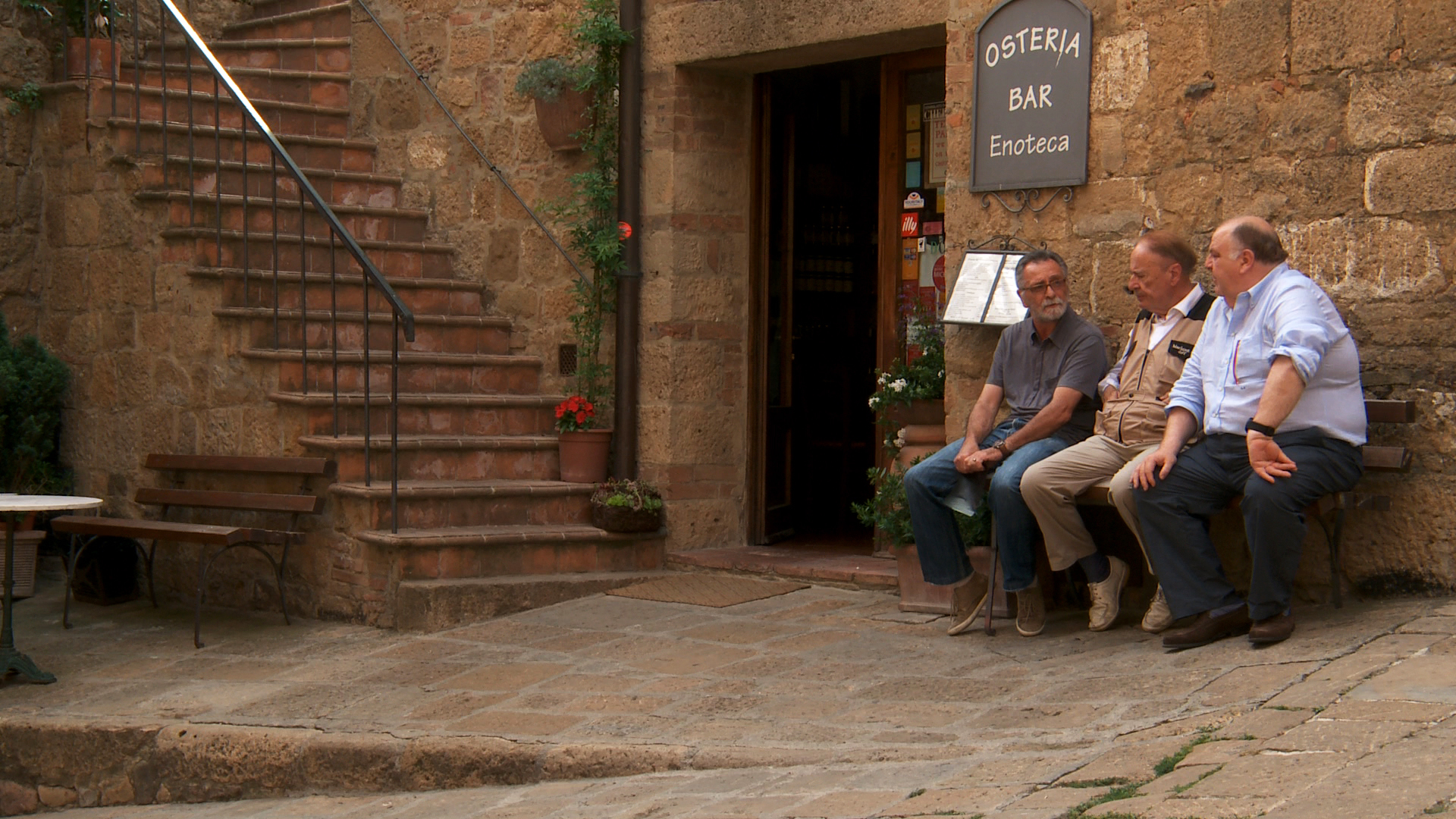