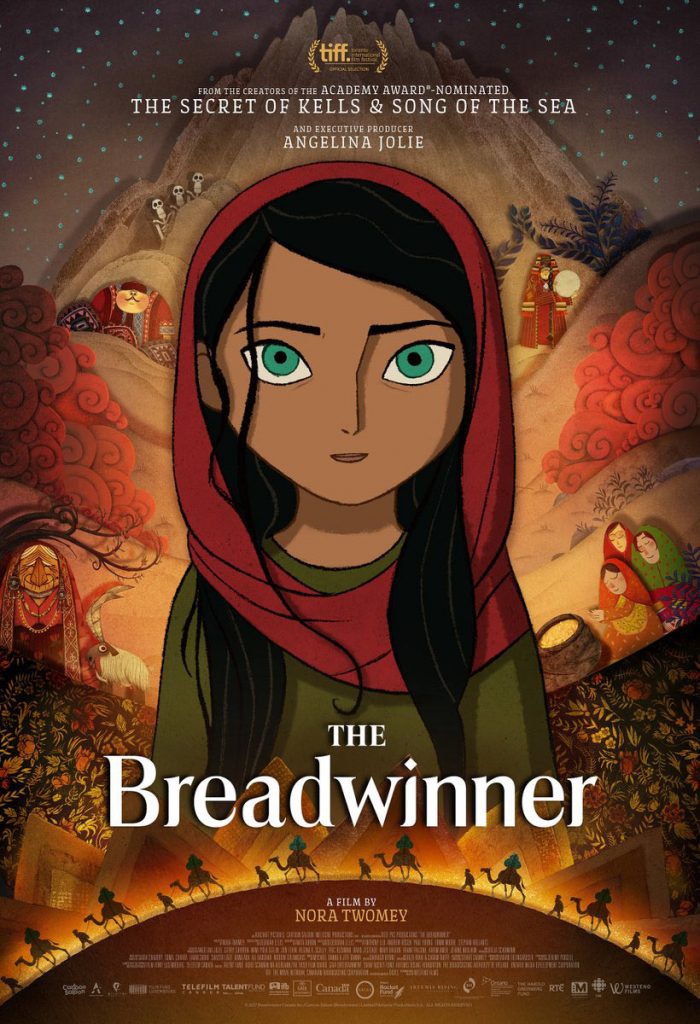 ABOUT THE FILM
The Breadwinner tells the story of Parvana, an 11-year-old girl growing up under the Taliban in Afghanistan in 2001. When her father is wrongfully arrested, Parvana disguises herself as a boy in order to support her family. With dauntless perseverance, Parvana draws strength from the stories her father told her, and ultimately risks her life to discover if he is still alive. Equal parts thrilling and enchanting, The Breadwinner is a timely and inspiring tale about the transcendent power of stories, and their potential to unite and heal us all. Based on Deborah Ellis’s best-selling novel. 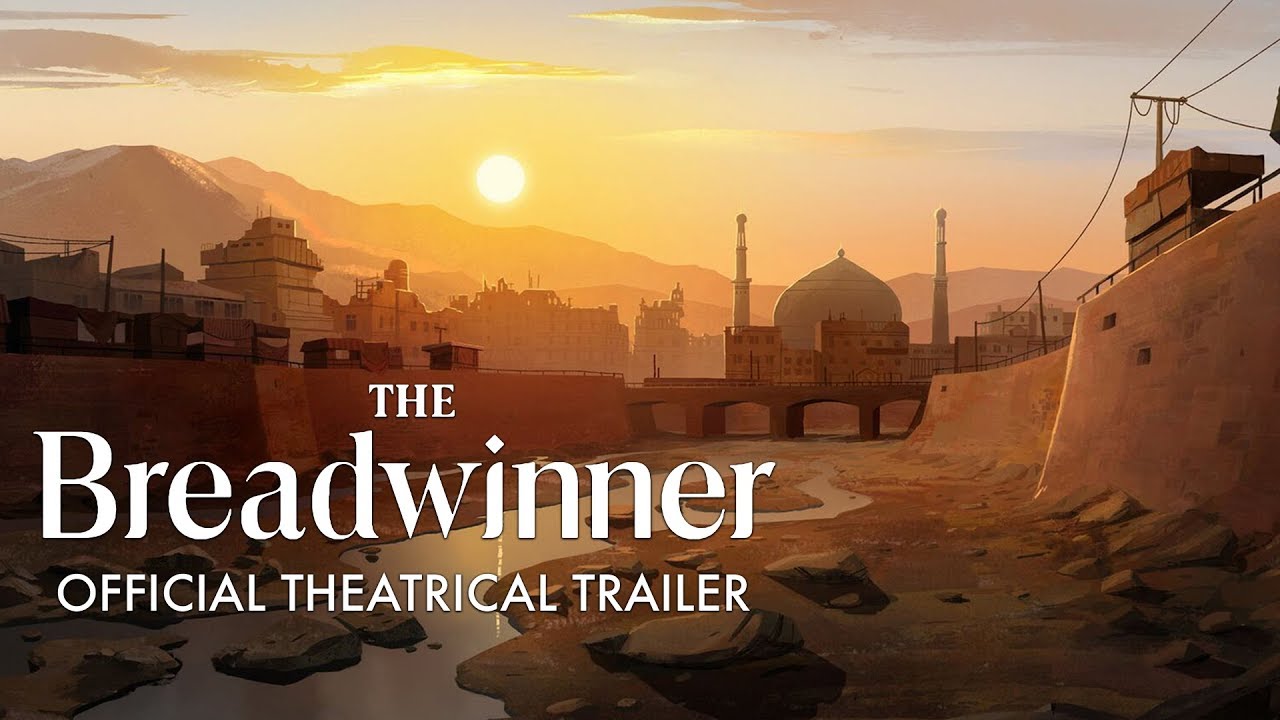