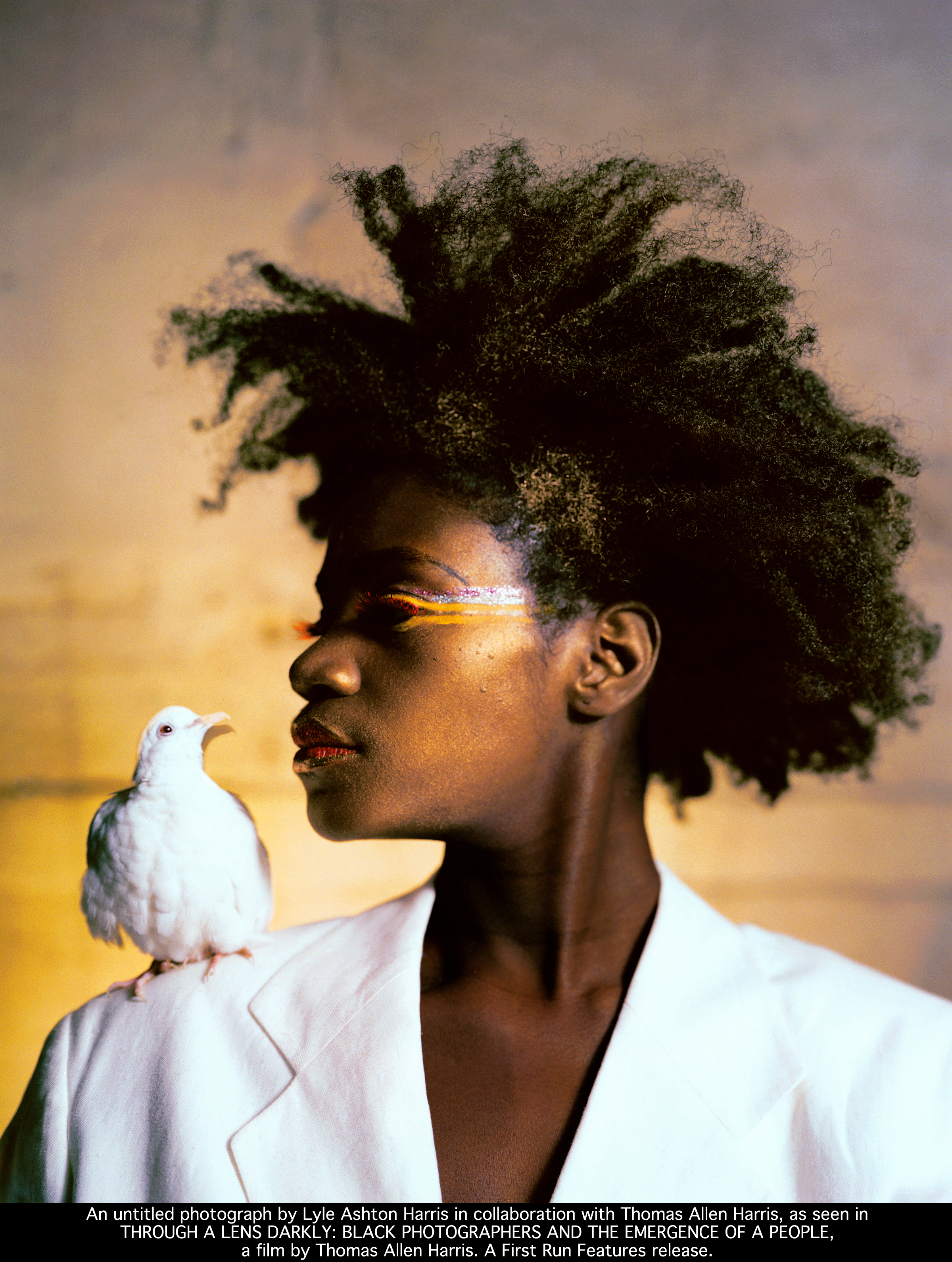 Through a Lens Darkly: Black Photography and the Emergence of a People

Through a Lens Darkly: Black Photography and the Emergence of a People 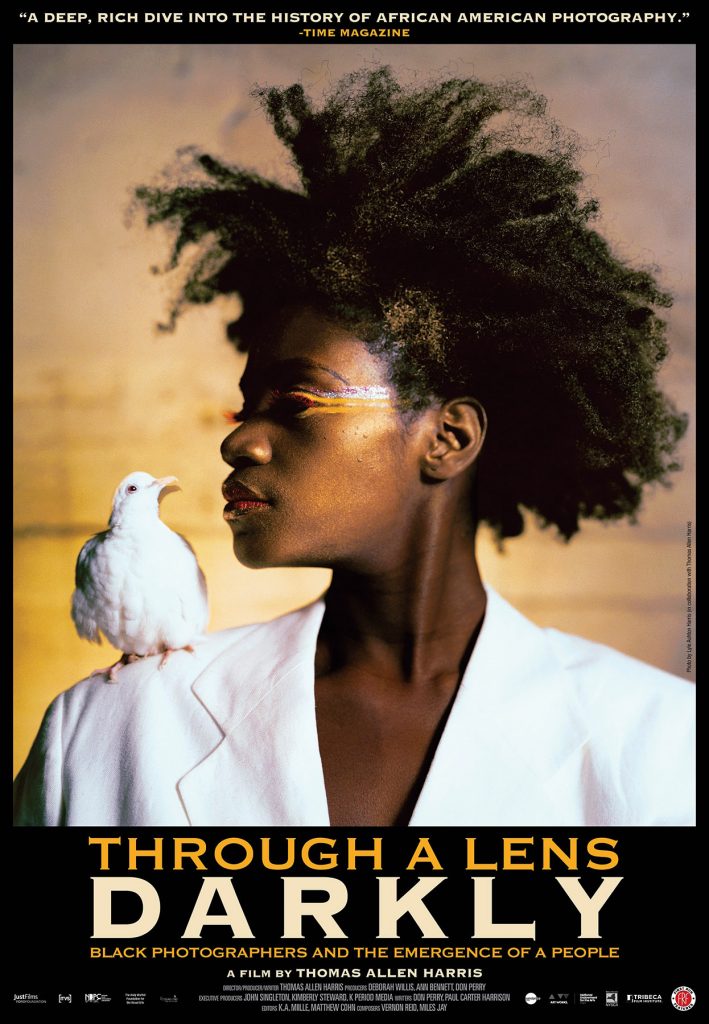 ABOUT THE FILM
Through a Lens Darkly: Black Photography and the Emergence of a People is the first documentary to explore the role of photography in shaping the identity, aspirations and social emergence of African Americans from slavery to the present, this film probes the recesses of American history by discovering images that have been suppressed, forgotten and lost.

Bringing to light the hidden and unknown photos shot by both professional and vernacular African American photographers, the film opens a window into lives, experiences and perspectives of black families that is absent from the traditional historical canon. These images show a much more complex and nuanced view of American culture and society and its founding ideals.

Inspired by Deborah Willis’s book Reflections in Black and featuring works of many renowned photographers, Through a Lens Darkly introduces the viewer to a diverse yet focused community of storytellers who transform singular experiences into a communal journey of discovery – and a call to action.

HOSTED BY JACQUELYN MCLENDON
Professor of English, Emerita
Chair, Committee for the 50th Anniversary of African Americans in Residence

FOLLOWED BY A PANEL DISCUSSION FEATURING 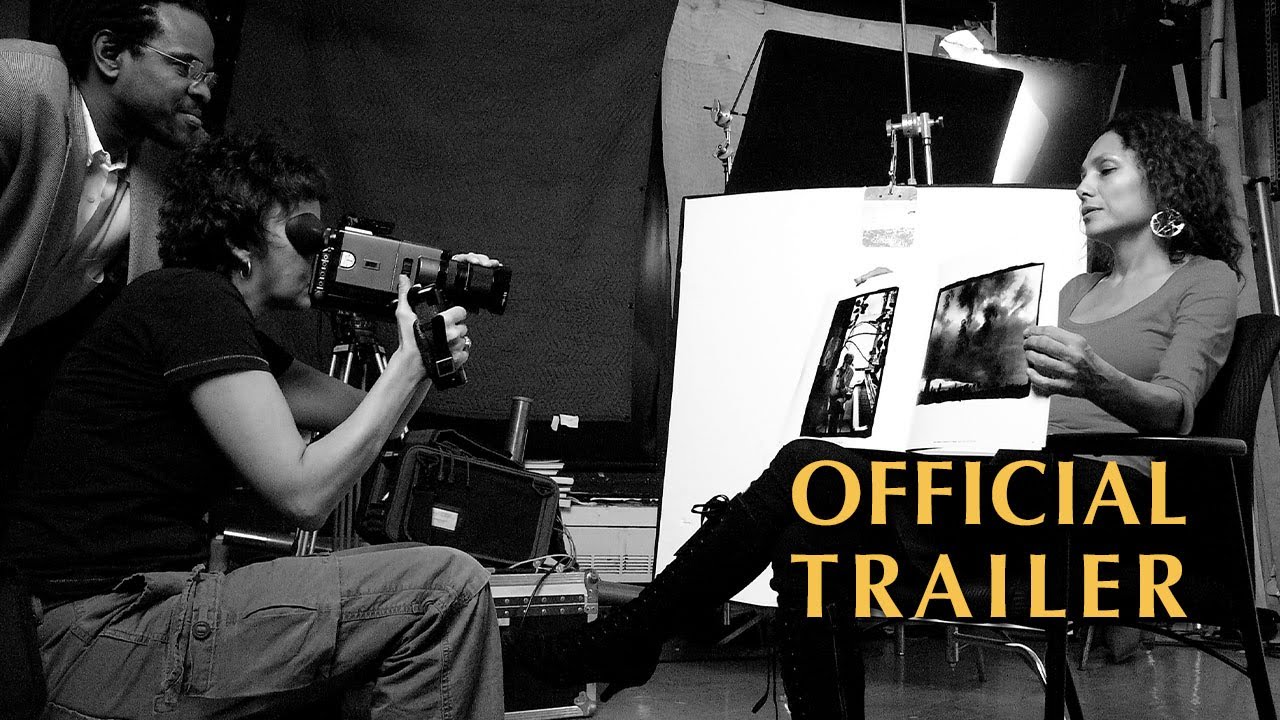 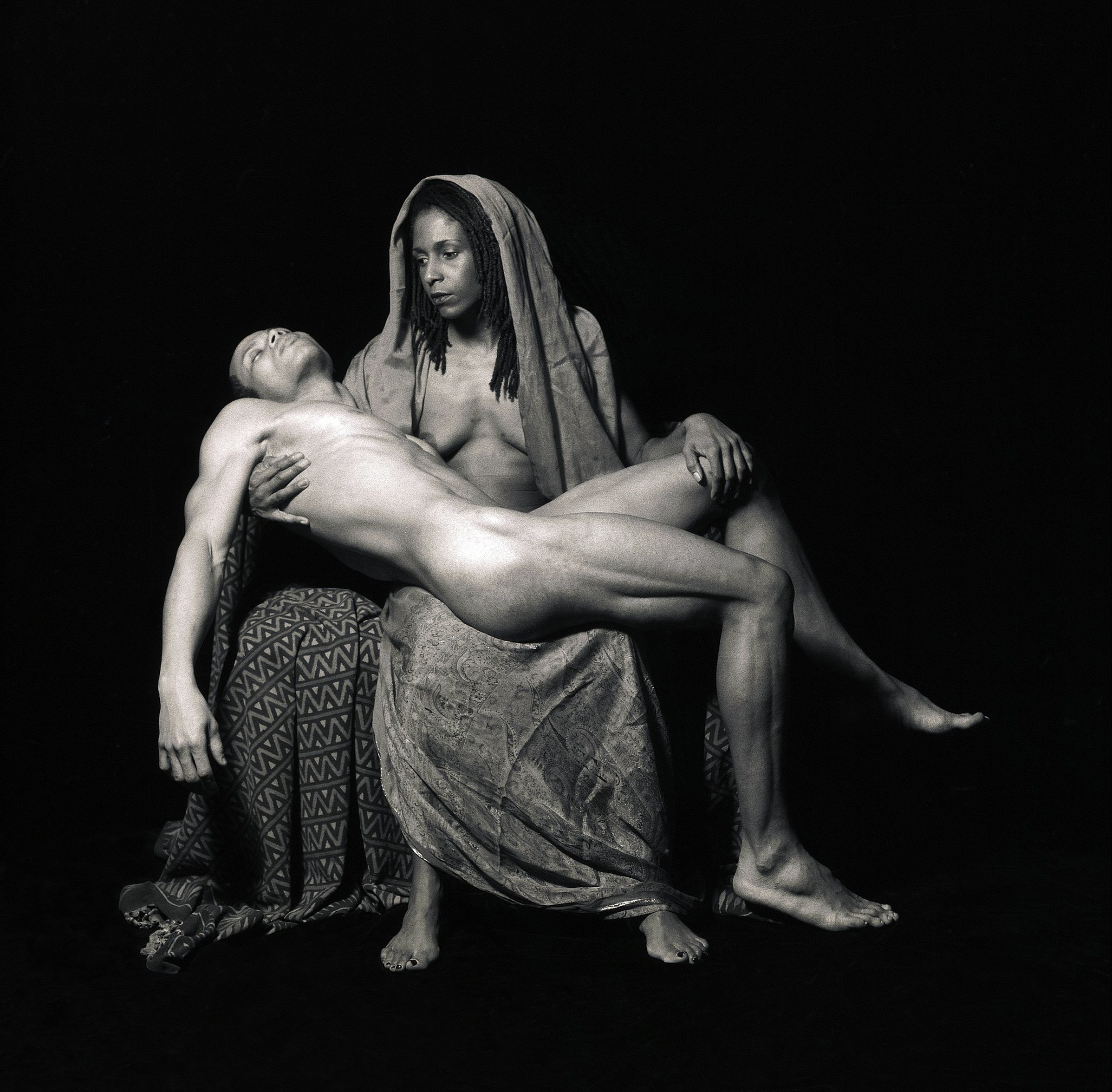 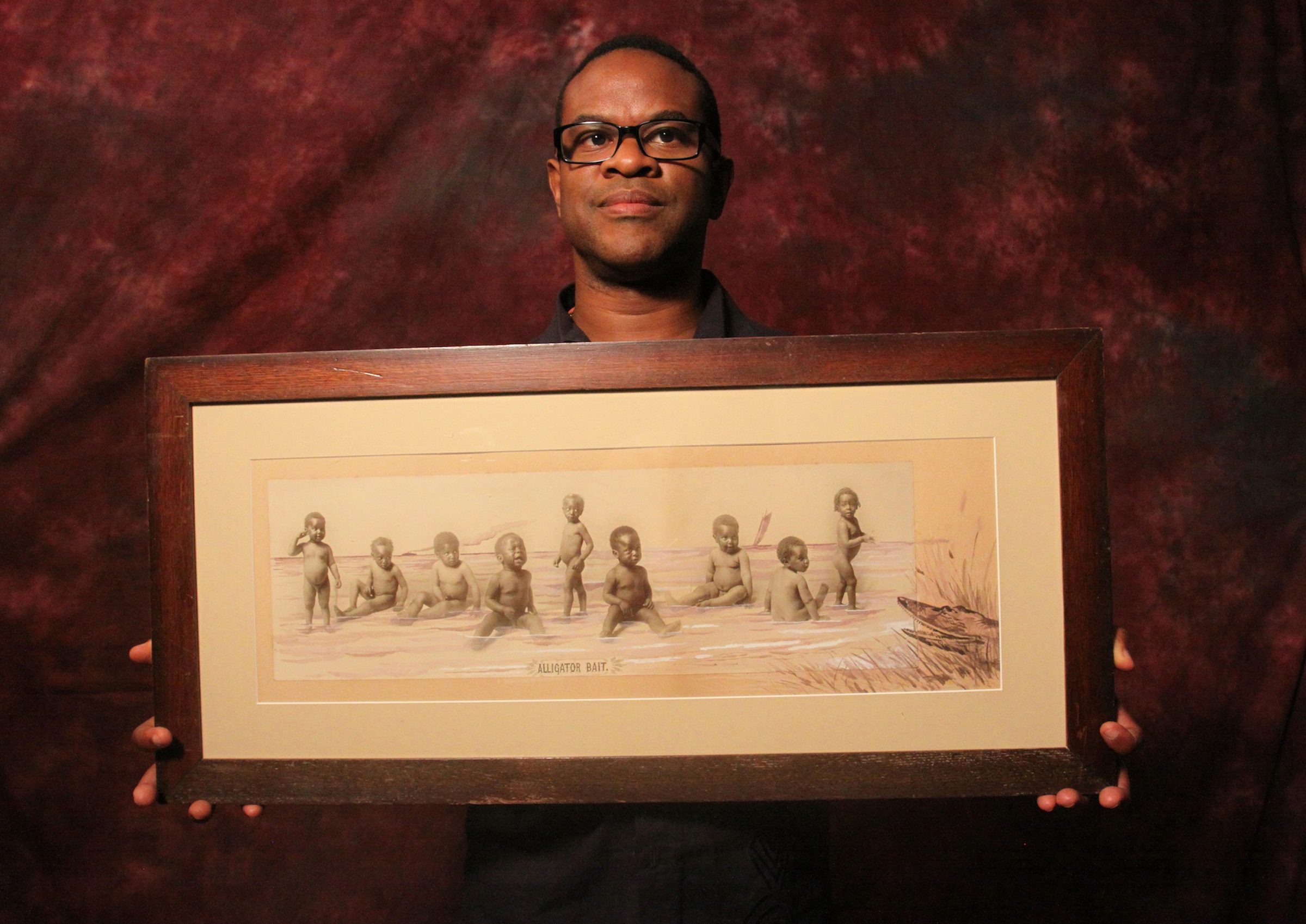