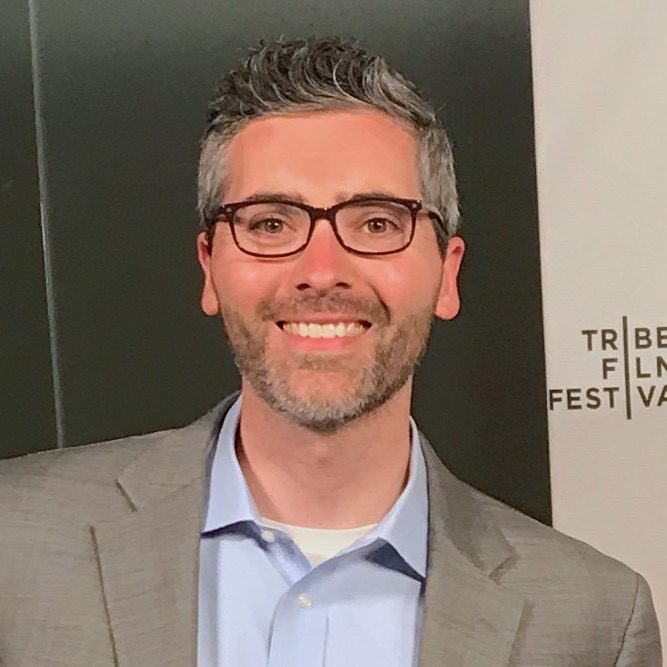 Burke Brownfeld first became involved in his role as consulting producer for Charm City in 2015. Burke’s career started in public service at the William and Mary Police Department and, after graduation, Burke became a police officer in Alexandria, Virginia. Since then, Burke has worked in various roles ranging from covering security in Latin America for the US Peace Corps, to managing security for the Washington DC Metro System. As consulting producer for Charm City, Burke used his background in policing to help advise on matters related to accessing the police, core themes of the film, and the editing process. Burke is passionate about using film to help improve the police/community relationship and as a training tool for police officers. Burke has since created a training curriculum for police officers, using the film as the foundation, to teach police about procedural justice and empathy.

Burke will be present for the screening of Charm City. 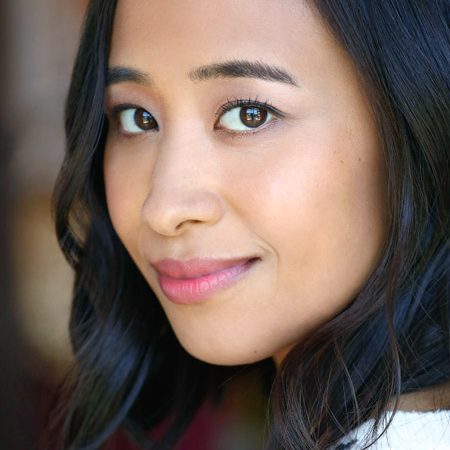 Charlene deGuzman is a writer and actor who first garnered attention from tweeting her self-deprecating thoughts as @charstarlene. Rolling Stone named her one of the “Funniest People on Twitter Right Now.” She went on to write and star in her own short films, and her most popular one, I Forgot My Phone, has over 51 million views on YouTube and was featured in The New York Times, USA Today, Time, NPR, Good Morning America, Vice, The Today Show, and much more. Charlene is an advocate for self-love and bringing awareness to sex and love addiction. She speaks publicly about her recovery, and has her own advice column with FLOOD magazine. Charlene wrote her first feature film, Unlovable, which premiered at SXSW in 2018 and received special jury recognition. It stars Charlene, John Hawkes, and Melissa Leo and was executive produced by the Duplass Brothers.

Charlene will be present for the screening of Unlovable. 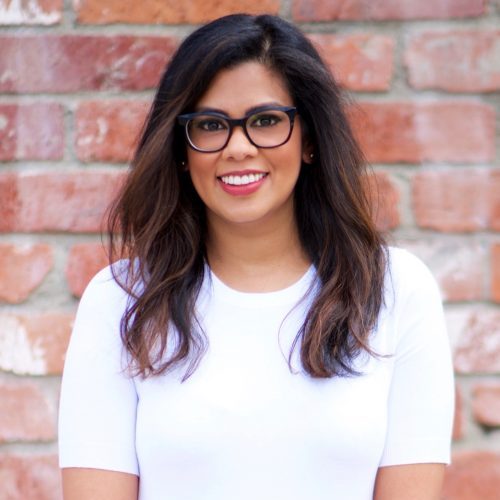 Chitra Elizabeth Sampath’s writing and producing credits include Southland, Sleepy Hollow, Secrets & Lies and Good Behavior. Most recently she was a Co-Executive Producer on Are You Sleeping?, Apple’s soon to premiere first series starring Octavia Spencer, Aaron Paul and Lizzy Caplan. Chitra resides in Los Angeles and has several other television and feature film projects in development.

Chitra will be present for the W&M Women in TV event. 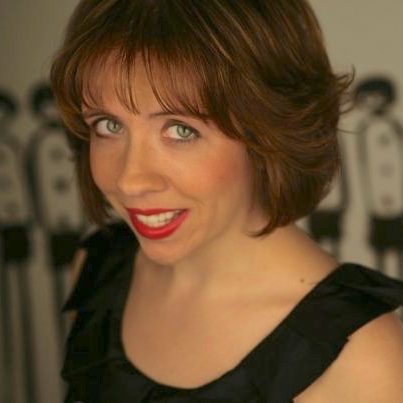 Jill Twiss is the author of “Last Week Tonight With John Oliver Presents: A Day In The Life of Marlon Bundo,” a New York Times #1 Bestseller. She is also a comedy writer who has won multiple Emmys, WGA Awards, and Peabody Awards for her work as a staff writer on HBO’s Last Week Tonight with John Oliver. She writes sentences for the Scripps National Spelling Bee on ESPN and in her not-so-spare time is working on a musical about the women of the Seneca Falls Convention.

Jill will be present for the W&M Women in TV event. 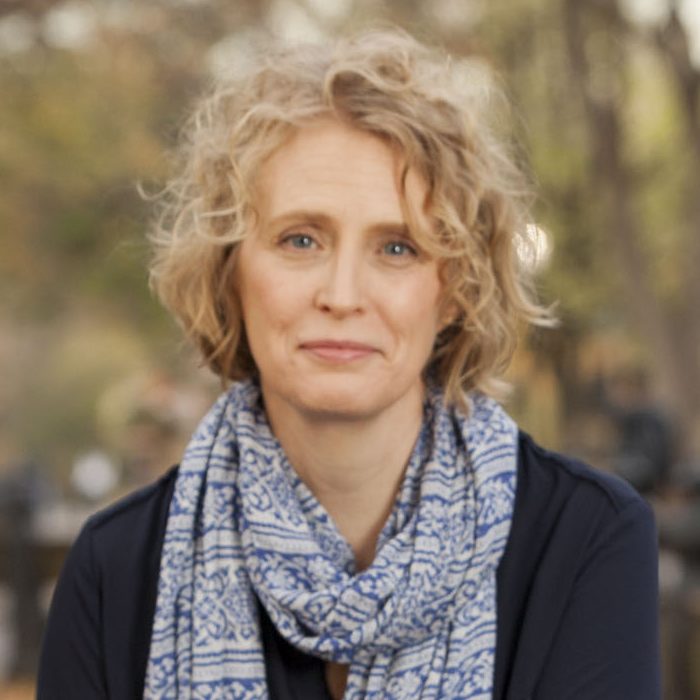 Kim Wilcox has been designing costumes for award-winning television series and motion pictures since 1995. Kim studied theatre and anthropology at The College of William and Mary in Virginia, drawing at The Art Students League of New York, and earned an MFA in Costume Design from Brandeis University in Boston.

Most recently Kim joined the creative team for the Russo Brothers’ Sony/Syfy pilot Deadly Class. Kim is also very proud to be part of the creative team for Season 2 of Matt and Ross Duffer’s Golden Globe-nominated horror/sci-fi sensation Stranger Things. For her work on Stranger Things, Kim has been nominated for the 2018 Costume Designers Guild Award for Excellence in Period Television. In 2015 Kim helped create the world of Mr. Robot, a psychological cyber-thriller on USA. Starring Rami Malek and Christian Slater, the series won the 2016 Golden Globe Award for Best Drama Series as well as AFI, Critic’s Choice, WGA, Gotham, and Peabody awards.

Kim will be present for the W&M Women in TV event. 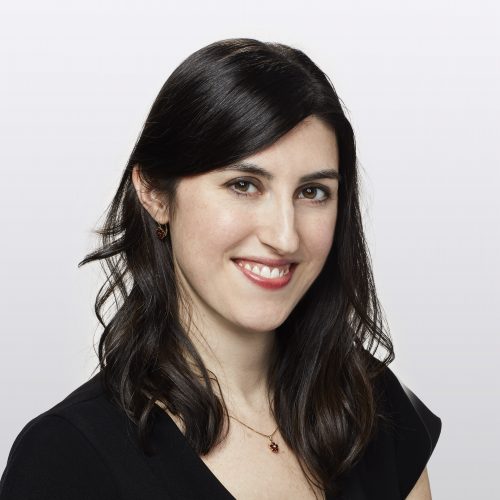 Kristin Boos ’08 graduated with a double major in English and Literary & Cultural Studies from William & Mary, where she also worked at the Writing Resources Center and Swem Library Special Collections. After a fellowship with the International Radio & Television Society, she moved to Atlanta for a position at Turner Broadcasting, where she now leads as a Creative Director for TNT Brand Creative.

In her tenure at TNT, she has served as a writer, producer, and director on promotional campaigns for The Alienist, Animal Kingdom, and the upcoming premiere of I Am the Night. As the creative command center for each campaign, she is responsible for the theatrical trailers, behind-the-scenes featurettes, brand partnerships, and digital content supporting the series, and has earned multiple PromaxBDA and Clio Awards for her work.

Kristin will be present for the W&M Women in TV event. 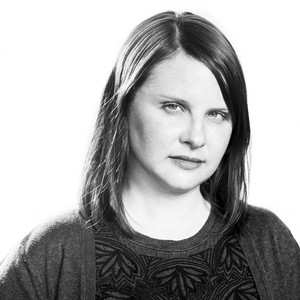 Megan Gilbride is a two-time-Emmy-winning and Independent Spirit Award nominated producer of narrative and documentary films. She produced the Emmy award winning TOWER which screened on PBS’s Independent Lens, was nominated for numerous prizes including a Peabody, PGA and Gotham Award and was shortlisted for the Best Documentary Academy Award. Other titles include Lovers of Hate, Where Soldiers Come From, and Habibi. Megan is currently developing the feature doc Fathom and tv series Chilling in Austin and producing The Untitled Michael Brody Jr Documentary with Impact Partners and Topic.  She is a member of the Producers Guild of America, the Documentary Producers Alliance, and a former Film Independent Fellow.

Megan will be present for the W&M Women in TV event. 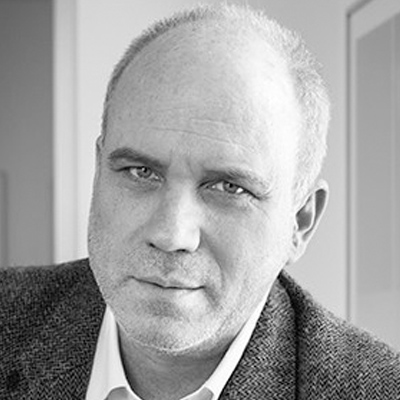 Director, The Price of Everything

Nathaniel Kahn is an award-winning filmmaker. His documentary My Architect, about his father, Louis I. Kahn, was nominated for an Academy Award in 2003 as well as being nominated for two Independent Spirit Awards and an Emmy. Kahn also won the 2004 Directors Guild of America award for outstanding direction of a documentary. His short films include the Oscar- and Emmy-nominated Two Hands (2006), about the internationally celebrated pianist Leon Fleisher. Kahn has also made several films on science including Telescope (2015) and Dark Side of the Sun (2016) for Discovery. He is currently at work on a feature-length documentary on the Webb Space Telescope as well as a new screenplay, which he will direct.

Nathaniel will be present for the screening of The Price of Everything. 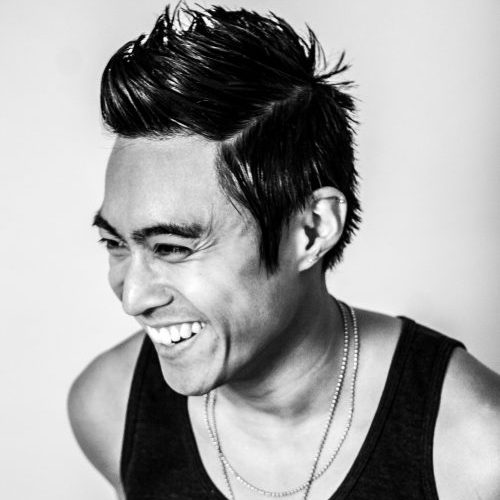 Born to immigrant parents and having grown up in a small, white, conservative town in California’s central valley, PJ’s outsider experience has greatly shaped his filmmaking practice. PJ’s work explores the overlooked subcultures and identities within the already marginalized LGBTQ+ community. Named one of Filmmaker Magazine’s ‘25 new faces of independent film′ and Out Magazine’s ‘OUT 100′, PJ discovered film and video after working with photography and media installation art early in his career.

PJ’s past film work includes the documentaries Before You Know It and Trinidad and he has worked as an award-winning cinematographer on films including Trouble the Water, Room, Gretchen, Sunset Stories, Fourplay, and Love & Air Sex. PJ is a 2015 Guggenheim Fellow, 2016 Firelight Media Fellow and 2017 Robert Giard Fellow.

PJ will be present for the screening of Call Her Ganda. 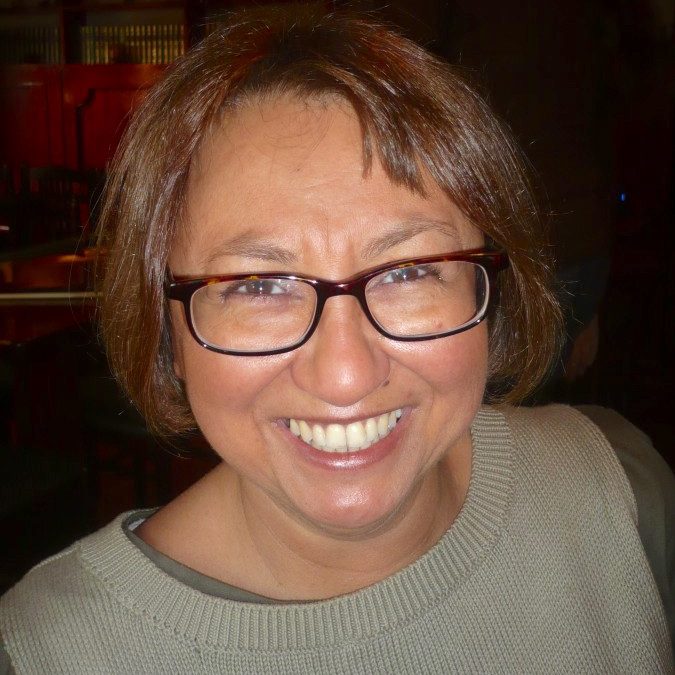 Victoria Belopolsky began to work as a film critic for leading Russian media after graduating from Moscow State University in 1986. Over the years she has published more than 300 pieces on different genres in the Russian press.

In addition to being a film critic Belopolsky is also а programming director of ArtDocFest, the most influential Russian festival for creative documentaries and a member of the selection committee for Flahertiana, the only exclusively documentary film festival in Russia. She has pre-selected films made in Russia and the former republics of the USSR for the Leipzig Documentary Film Festival and has worked as a regional advisor (Russia) for the International Documentary Festival Amsterdam (IDFA) for 20 years.

Victoria will be present for the screening of Core of the World. 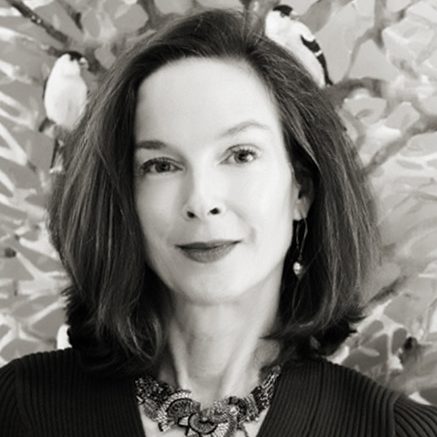 Connie Desaulniers’ color-saturated art beckons the viewer into her paintings figuratively, and  sometimes literally by bringing the art out of the wall and into the viewer’s space. Three-dimensional body parts (sometimes kinetic) and assorted flora and fauna are part of this genre.

A graduate of The College of William and Mary with a B.A. in Fine Arts, Connie spent the following years in a marketing career that began at Busch Gardens in Williamsburg and culminated with her own marketing agency.  During that time, painting was a hobby that she considered therapy from her fast-paced business. In 2003, she decided to create art for a living.  After progressively resigning marketing clients, she began painting full time in May 2005. She now has over 150 collectors located from New York City to California.